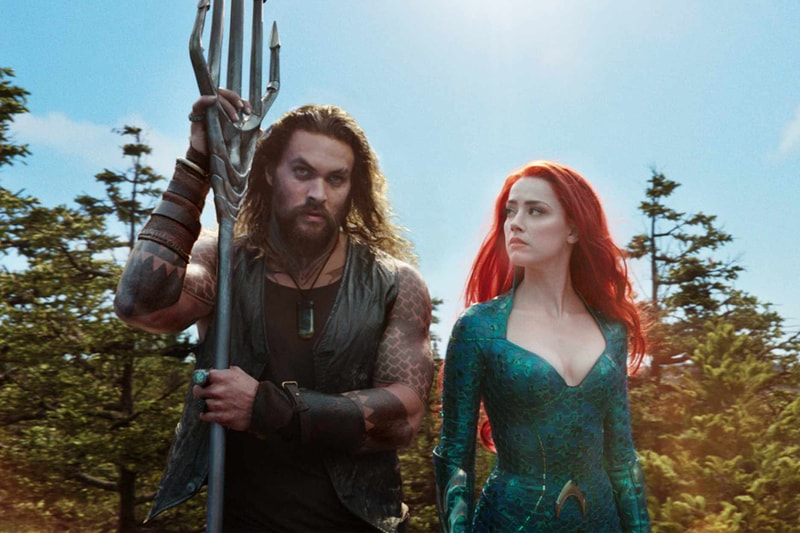 Following the incredible success of Aquaman, DC Comics and Warner Bros. already has plans for a "horror-tinged" spinoff.

According to reports, the spinoff will be centered around the inhabitants of The Trench, who played a part in the blockbuster hit released last year. Currently, Warner has signed Noah Gardner and Aidan Fitzgerald to write the script, while Peter Safran and director James Wan have been signed on as producers.

The film is expected to have a substantially smaller budget than Aquaman and will focus on the Atlantean citizens that became horrifying creatures in the deepest parts of the sea. Additionally, none of the main cast of Aquaman is expected to make a cameo despite the film existing in the same extended universe.

Stay tuned for more details regarding the "horror-tinged" Aquaman spinoff.