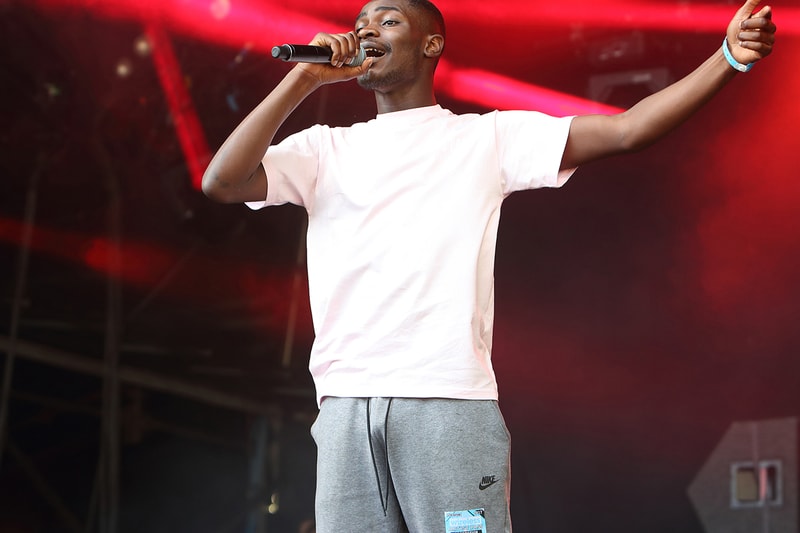 The Mercury Prize shortlist has been officially announced and it features a host of names who regularly appear on HYPEBEAST’s pages. Dave’s album Psychodrama leads the way in critical acclaim while Little Simz with The Grey Area, Nao’s Saturn and slowthai’s Nothing Great About Britain all make an appearance on the respected musical award shortlist.

Geoff Taylor, Chief Executive of BPI, home to the Hyundai Mercury Prize, said the following about the list: “These 12 Albums are essential listening! Our outstanding expert panel has selected the most original, urgent and ambitious British and Irish records of the last twelve months, and I’ll be on tenterhooks with everyone else to find out the final Album of the Year when the judges meet again during the live show on September 19th. We are proud to work with our partners the BBC, Hyundai and Amazon Music to support the Prize and I congratulate all the shortlisted artists on their achievement.”

Take a look at the full list of nominees below. The winner of the Mercury Prize award will be announced on September 19 at Eventim Apollo in Hammersmith.

In other news, Ross from Friends dropped "The Revolution" from upcoming album Epiphany.