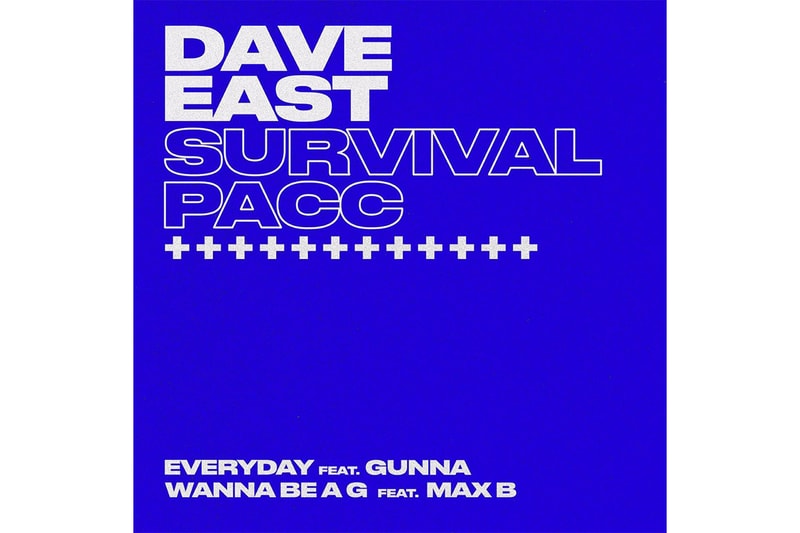 Dave East has dropped off his newest two-track project, Survival Pacc. The Harlem rapper links up with Max B and Gunna for "Wanna Be A G" and "Everyday" — singles coming fresh from his upcoming debut album, Survival.

Expanding on variety, both tracks offer a different side of the Mass Appeal signee. His "Everyday" collaboration Gunna leans more toward a trap-dependent beat, with the two rappers exhibiting the perfect fusion of New York and Atlanta rap. Meanwhile, "Wanna Be A G" takes cues from East Coast hip-hop and opts for a more relaxed, live instrumentation sound. Max B and East exchange bars about the tale of a young man whose heart is set on being a gangster, the inspiration probably coming from the two Harlem natives who share a similar childhood story.

As East preps for the release of Survival, he’ll also be playing the role of Method Man on Wu-Tang: An American Saga. Catch the series premiere September 4 exclusively on Hulu.

Stream Dave East’s Survival Pacc with Gunna and Max B on Spotify and Apple Music below.

In other new music releases, Drake has shared the compilation album Care Package.