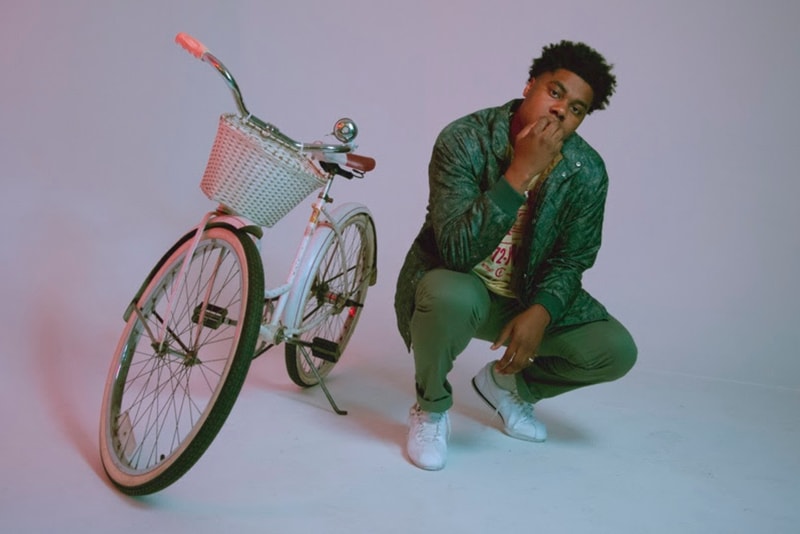 Seattle’s Dave B shares a new song titled “Window” featuring Romaro Franceswa. The single is off his forthcoming album BLEU, which will drop on June 7. “Window” — which is produced by Sango and WAXROOF — features soulful production and finds Dave B teaming up with another young Northwest hip-hop artist Romaro Franceswa.

Dave explains, “This song is really about allowing yourself to let shit go. I feel like throughout the creation of this project I had to really go inward to properly express how I felt while making this album. ‘Window’ is just a reflection of that.”

“Window” follows up BLEU lead single and music video “CPU Luv,” a song about craving attention in today’s disconnected world. Listen to the new record below.