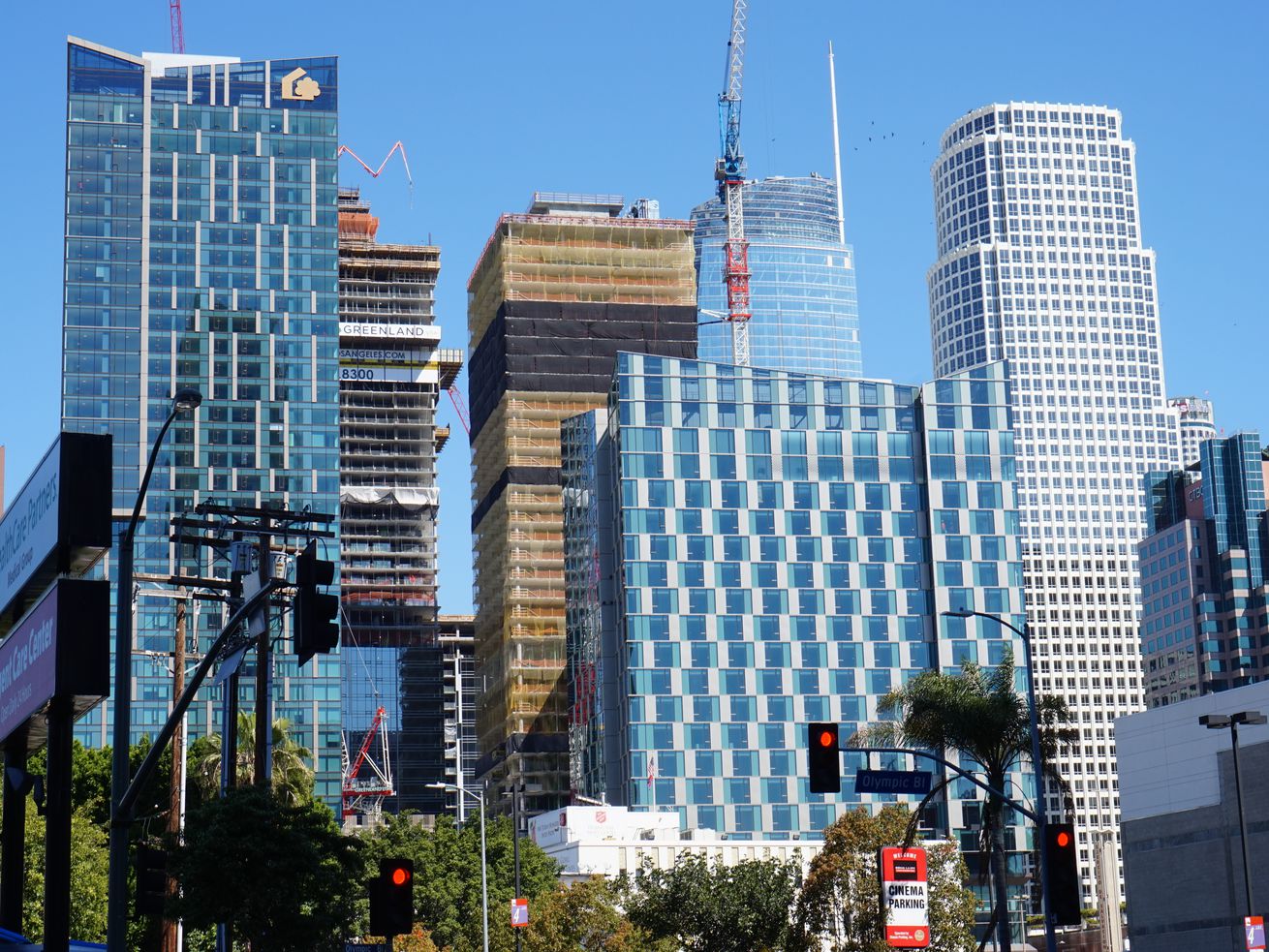 Construction firm Webcor is suing the owners and developers of the Metropolis megaproject in Downtown LA’s South Park neighborhood seeking to recoup $9.8 million it claims it’s still owed for work it performed on the largely complete project.

In a complaint filed on June 10 in the Los Angeles County Superior Court, Webcor says it was supposed to be paid the full amount of its more than $435 million contract with Greenland by December 31, 2018.

But in March, Webcor filed a mechanic’s lien with the county of Los Angeles for the $19.015 million it says was still outstanding. (Mechanic’s liens are filed by contractors who claim they have not been paid on time for work.) Greenland paid about half, but still owes the construction firm $9.8 million, Webcor says.

The Real Deal LA was the first to report on the lawsuit.

Webcor is also embroiled in a lawsuit against the developers of Oceanwide Plaza, the $1 billion, still-incomplete trio of towers on Flower and 11th streets in Downtown. In that case, Webcor said it was owed $52.8 million for work it performed on the project.

The Metropolis development is composed of three condo towers and an 18-story Hotel Indigo.