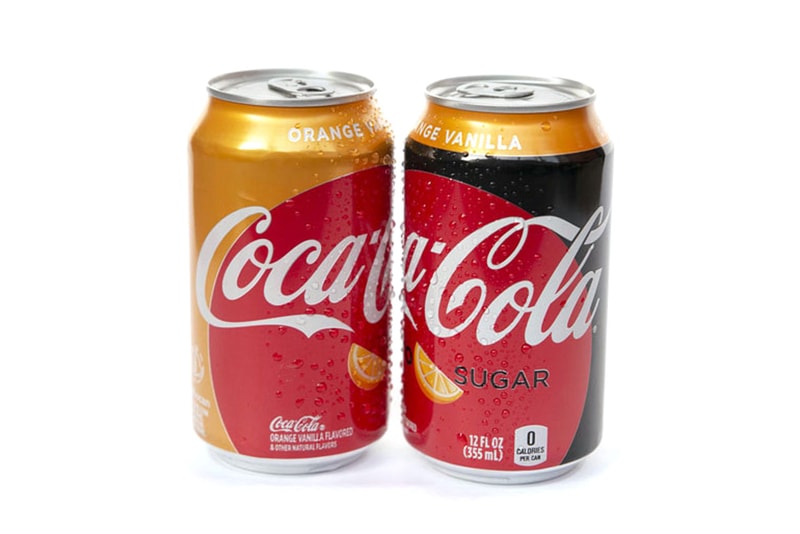 After more than a decade, Coca-Cola has just announced its newest official flavor. The idea came after the Coca-Cola marketing team revisited the success of the relaunch of the Coke Zero beverage — looking for other areas for growth. The other flavors considered were between raspberry, lemon, and ginger, but ultimately Orange Vanilla came out on top.

While the Australian and Candian market has already gotten a taste of an orange variant of Coca-Cola during a summer promotion, Kate Carpenter, brand director of Coca-Cola insists that the US market will love this new flavor, mentioning, “We wanted to bring back positive memories of carefree summer days, that’s why we leaned into the orange-vanilla flavor combination – which is reminiscent of the creamy orange popsicles we grew up loving, but in a classically Coke way. ”