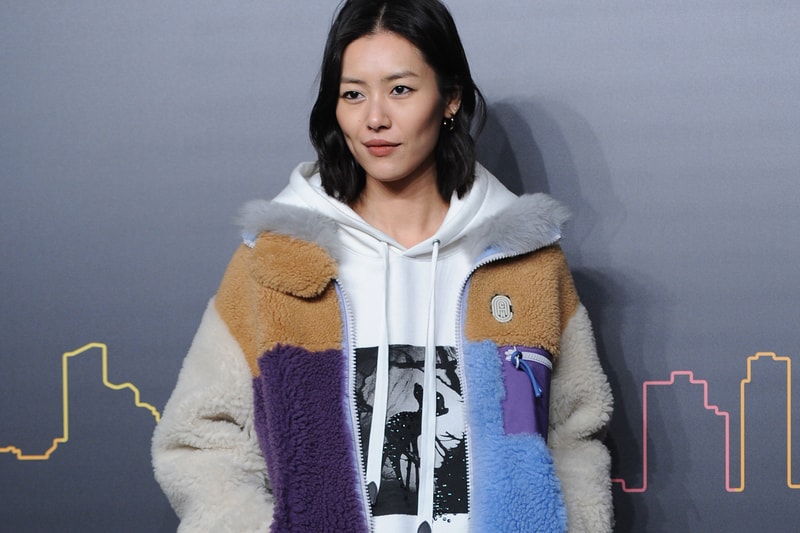 Versace recently caught social media backlash after one of its T-shirts appeared online. Chinese users on the Weibo social media network were quick to call out the graphic on the tee, citing implications that Hong Kong and Macau are independent countries and not "Special Administrative Regions," under the "One-China" policy. Under said policy both are territories of China but maintain separate governing and economic systems.

Following the outcry, newly-signed Chinese brand ambassador Yang Mi informed the house that she would end her contract, causing Donatella Versace to issue a formal apology to China and its citizens:

“I am deeply sorry for the unfortunate recent error that was made by our company and that is being currently discussed on various social media channels. Never have I wanted to disrespect China’s National Sovereignty and this is why I wanted to personally apologize for such inaccuracy and for any distress that it might have caused.”

“I am deeply sorry for the unfortunate recent error that was made by our Company and that is being currently discussed on various social media channels. Never have I wanted to disrespect China’s National Sovereignty and this is why I wanted to personally apologize for such inaccuracy and for any distress that it might have caused.” @donatella_versace The Company apologizes for the design of its product and a recall of the t-shirt has been implemented in July. The brand accepts accountability and is exploring actions to improve how we operate day-to-day to become more conscientious and aware. According to CNN, the hashtag related to the Coach T-shirt had been read over a billion times on Weibo. Users indefinitely called for the boycott of both brands. Givenchy ambassador Jackson Yee, and member of Chinese boy band TFBoys and Coach ambassador, Liu Wen both cut ties with the fashion houses in response.

Wen wrote on her Weibo page:

Take a look at the social media apologies from Givenchy and China below. Stay tuned here as more news emerges.

The house of Givenchy firmly respects China’s national sovereignty and territorial integrity. Immediate actions have been taken to recall the inaccurate t-shirt design from all markets, and measures of product and process review have been and will continue to be taken to avoid similar situations in the future. The House of Givenchy wishes to sincerely apologize for this mistake that does not reflect the deep respect it has for its Chinese audiences throughout the world, as well as renew its commitment to pursue its longstanding relationship with the market in the most thoughtful way.

Coach respects and supports China’s sovereignty and territorial integrity. In May 2018, we found a serious inaccuracy in the design of a few T-shirts. We immediately pulled those products from all channels globally. We also reviewed our entire assortment to ensure compliance, and have strengthened our internal product development process to avoid the occurrence of a similar issue in the future. We are fully aware of the severity of this error and deeply regret it. We have also taken immediate action to review and correct relevant website content. Coach is dedicated to long-term development in China, and we respect the feelings of the Chinese people. We will continue to strive to provide exceptional products and service to Chinese customers.