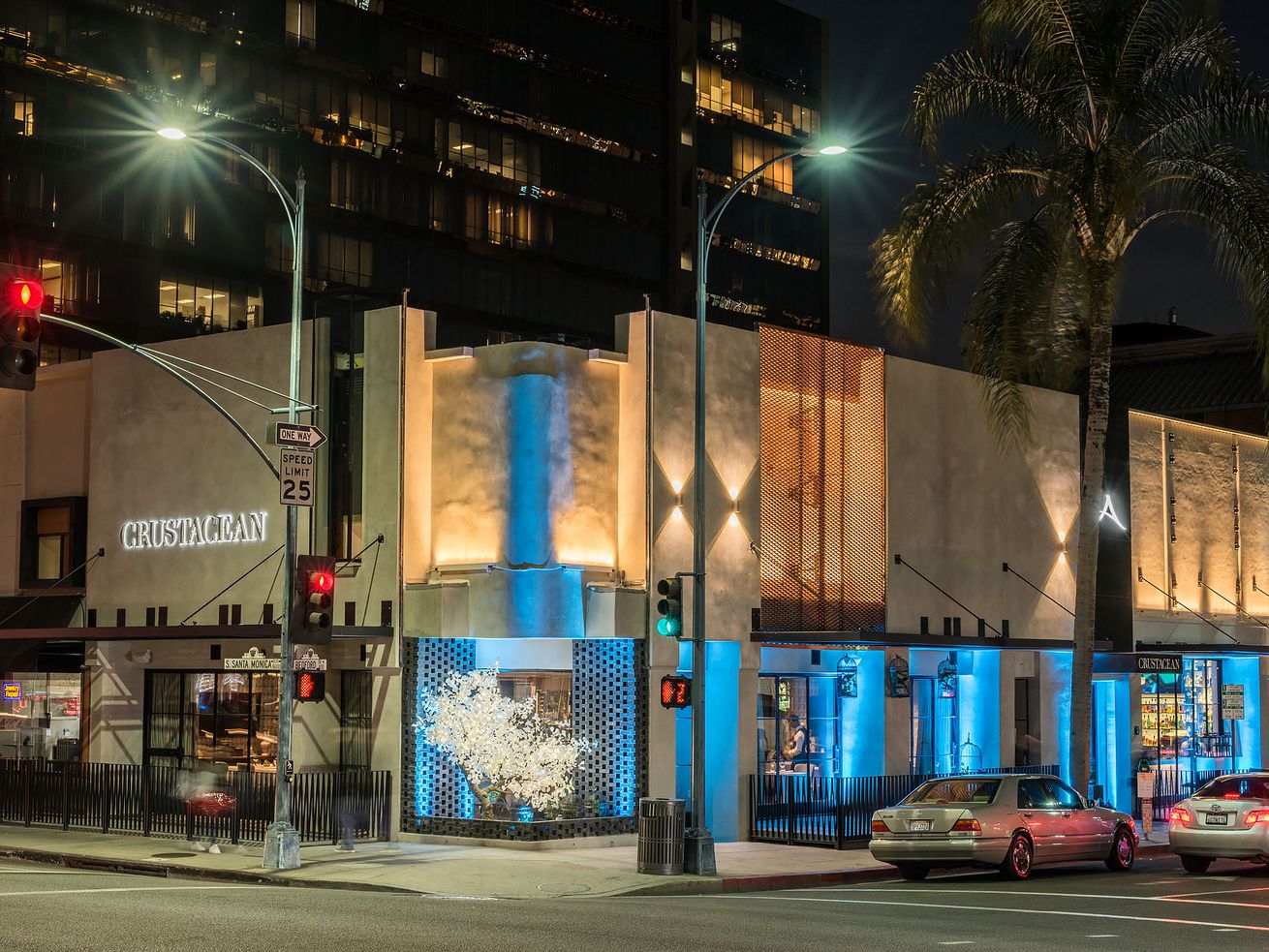 It’s been a busy few years for Helene An. The legendary chef closed the 22-year-old Crustacean in 2017 for a $10 million redesign, then reopened in early 2018. The Smithsonian labeled An as the “the mother of fusion cuisine,” and bestowed her with its Pioneer Award in Culinary Arts last April. But there’s also An’s new restaurant, Da Lat Rose, which opens late-October above the current Crustacean space in Beverly Hills.

An will helm the Da Lat kitchen for only one year due to the limitations of an illness, then hand over the reins to current Crustacean chef Tony Ngyuen. Details are scarce at the moment, but Da Lat’s tasting menu will feature An’s classic dishes, which means it’s safe to say that her garlic noodles and garlic-roasted crab will play a part.

An grew up in Da Lat, a city in Southern Vietnam, hence the name. Just like Crustacean, Da Lat Rose will continue to be is a family affair, with Helene’s granddaughter Bosilika An managing the restaurant’s operations.

The 3,000 square foot space accommodates 40 guests with an eight-seat chef’s counter, and a private dining area for 18. The restaurant will operate from Wednesday through Saturday. Wednesday and Thursdays will have a single 7 p.m. seating, with two on Friday and Saturday at 6 p.m. and 9 p.m.