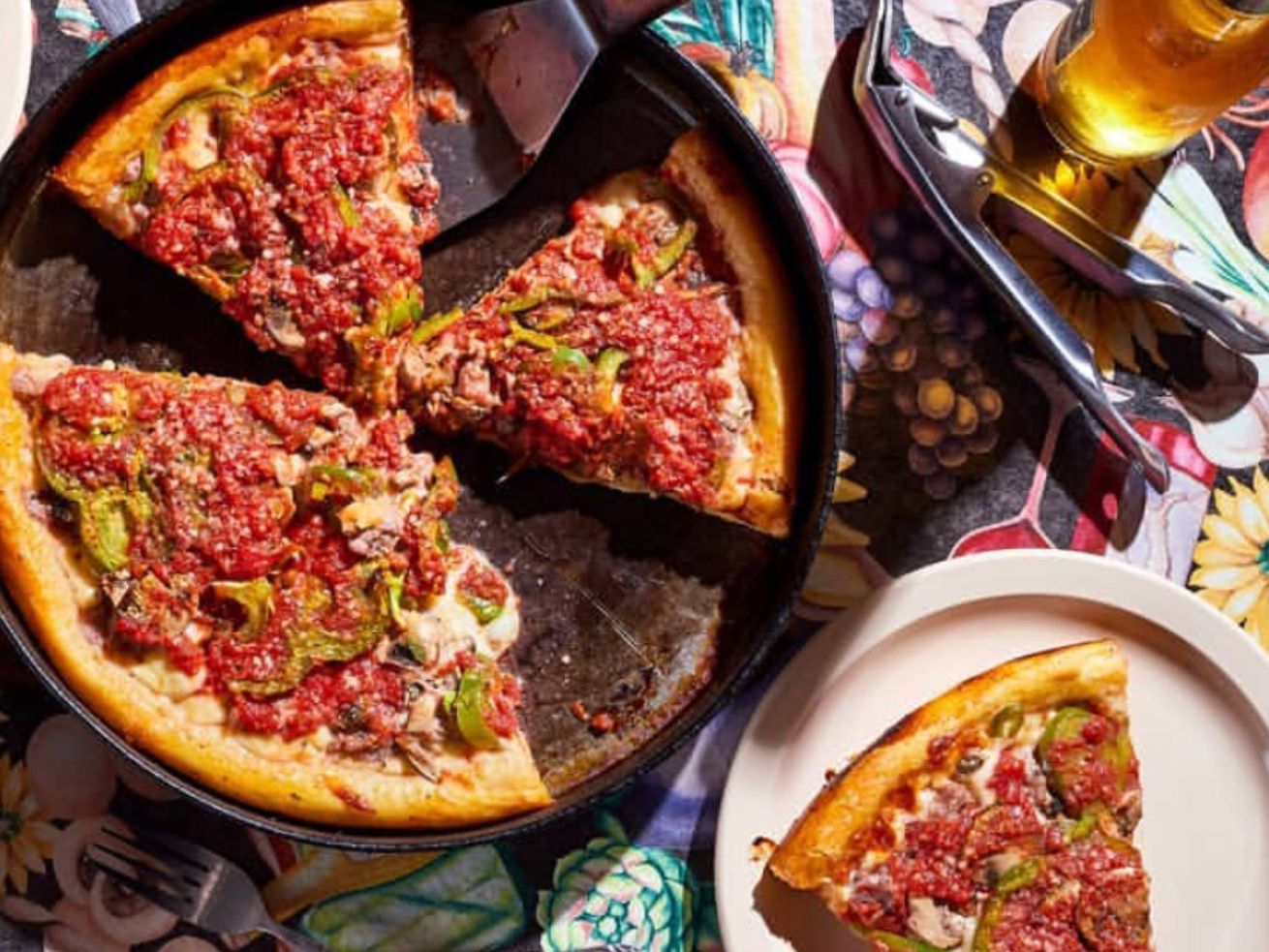 There will also be Italian beef sandwiches, sausages, and beer

One of Chicago’s most well-known deep dish pizza chains is coming to Los Angeles, as Gino’s East expands to Riverside Drive in Sherman Oaks. Bright orange signage is already up as of late last week.

Gino’s East takes over the shuttered Rock’n Pies location, which was formerly (briefly) an outlet of casual cafe C&M. Now the building is being completely overhauled to make room for big, cheesy pizzas, with an opening slated for later this year, likely by May.

Eater was able to speak with new franchisees Tod Himmel and Dan Michaels, who say they plan on keeping the exact recipes from the original Chicago location, but will focus on making the space their own. That means no to writing on the walls but yes to 15 televisions inside, as well as a bar and some patio seating. The restaurant will also go beyond deep dish pizzas to include thin-crust pies, Chicago-style Italian beef sandwiches, sausages, and the like.

This new Chicago-style upstart won’t come without some competition, though. Hollywood Pies and Doughbox are two of the most prominent players in the deep dish game, alongside Blackbird on Melrose, Masa of Echo Park, Rance’s, and year-old food truck Chi-Pie.