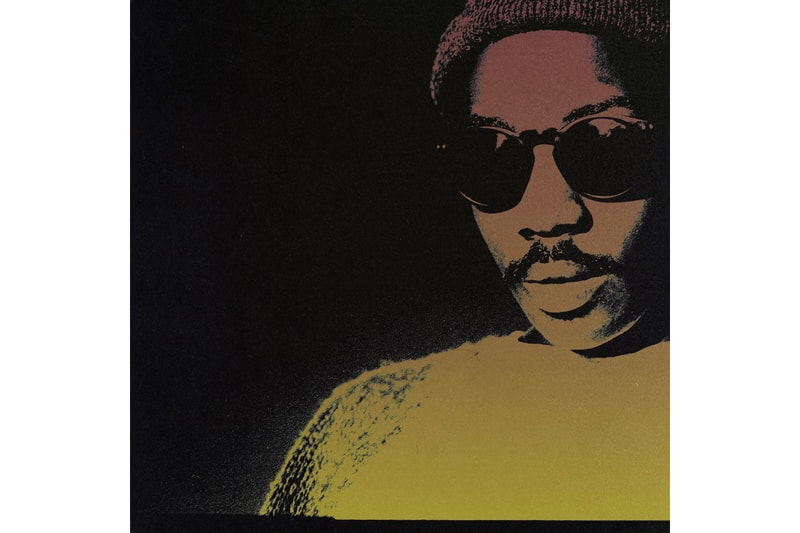 Channel Tres has shared his newest EP Black Moses, a six-track effort that clocks in at a smooth 20 minutes. Continuing his vision of marrying deep house and West Coast rap, the Compton-born artist touches on his experiences of objectification, race and community.

Tres taps JPEGMAFIA for the title track and pays homage to soul musician Isaac Hayes — a man he found inspiration in after watching footage of his 1972 performance in remembrance of the Watts riots. Speaking to Billboard, he says that "Black Moses" is a reminder for him to give back to the community. "If I do get any success and continue to do this at a higher level, I want to be able to bring my people, my neighborhood and the people I’ve connected to their own promised land," he explained. Tracks such as "Sexy Black Timberlake" and "Brilliant N*gga," on the other hand, tackle race and his personal takes on it. While the former talks about his own experience of sexual objectification as an African-American, the latter is a repetitive track bragging about his finesse. There’s always a bigger picture for Tres; not everything is an either/or situation, and he attempts to find comfort in that grey area by opening up about each end of the spectrum.

In other new music releases, take a listen to Swae Lee’s "Sextasy" and "Won’t Be Late" with Drake.