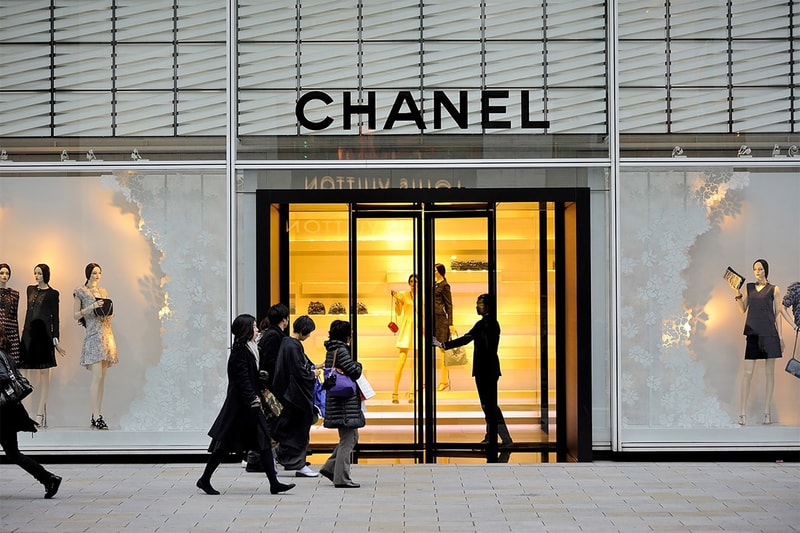 Last week, Bloomberg released a list of the top 25 richest families in the world, ranking the Walton family of Walmart Inc. in first place. The publication has revealed the American retail corporation’s impressive numbers: $70,000 USD per minute, $4 million USD per hour and $100 million USD per day – making that a grand total of $190.5 billion USD since June 2018. Coming in second place, owners of the famed chocolate brand Mars are at a current total of $127 billion USD.

Chanel and Hermès take the fifth and sixth spots on the list, who are worth $57.6 billion USD and $53.1 billion USD respectively. The French fashion house owned by siblings Alain and Gerard Wertheimer "introduced the ‘little black dress’ to the world and had revenue of $11 billion USD in 2018."  Hermès, now run by artistic director Pierre-Alexis Dumas and company chairman Axel Dumas, has recently reported that the company exceeded sales expectations following a rush of demand in Asia. Skincare brand Estée Lauder takes spot number 23 with a net worth of $32.3 billion USD which now sells $14 billion USD of cosmetics and fragrances.

To find out who else made the list, head on over to Bloomberg‘s website for the full report.