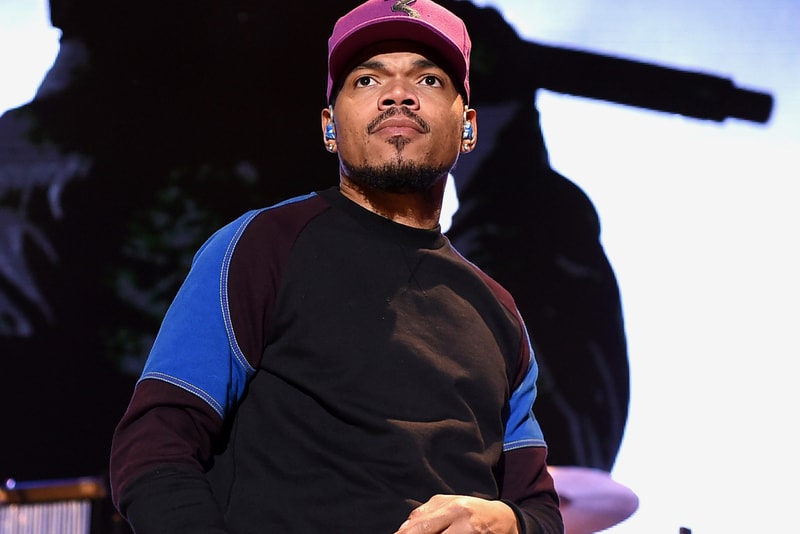 Despite initial forecasts of a chart-topping debut, Chance the Rapper’s The Big Day officially opened at No. 2 on the Billboard 200. The stacked 22-track record garnered 108,000 equivalent album units, including 27,000 in album sales. Of the total sum, the 80,000 streaming equivalent album units translates to 104 million on-demand audio streams, making the album the most-streamed album of the week. The Big Day marks Chano’s highest-charting album yet.

Topping the week’s chart is NF’s fourth studio album The Search, overtaking industry forecasts with 130,000 equivalent album units inclusive of 84,000 in album sales — the biggest sales week for a rap record so far this 2019.

Ed Sheeran’s feature-packed No. 6 Collaborations Project dips from No. 1 to No. 3 after two weeks, followed by Billie Eilish’s WHEN WE ALL FALL ASLEEP, WHERE DO WE GO? at No. 4 and Chris Brown’s Indigo at No. 5. Lil Nas X’s debut EP 7 falls from No. 4 to 6, while Lizzo’s Cuz I Love You holds on to its No. 7 spot.

Key Glock and Young Dolph’s collaborative mixtape Dum and Dummer and Of Monsters and Men’s Fever Dream both debut at Nos. 8 and 9, with Dreamville’s Revenge of the Dreamers III close out this week’s chart at No. 10.

In case you missed it, Drake’s Care Package is projected to debut at No. 1 on the following week’s Billboard 200.