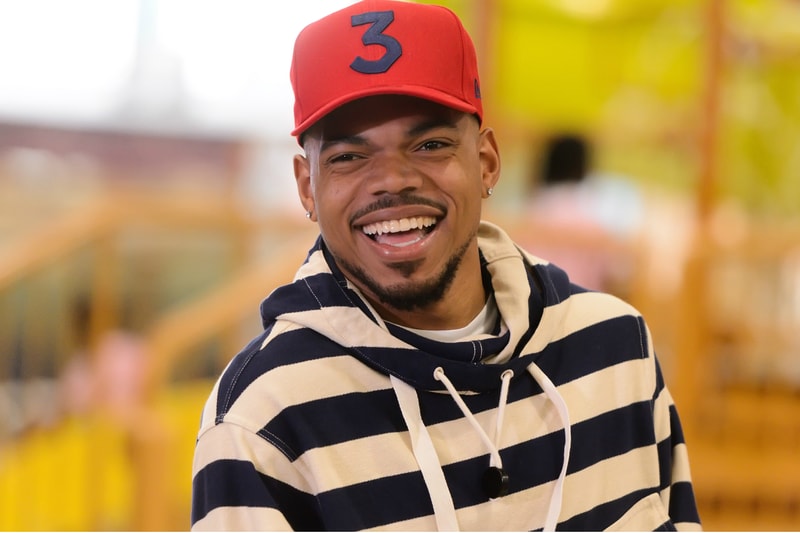 Performers on the lineup for Woodstock 50 are beginning to be revealed. Imagine Dragons, the Killers, Chance The Rapper, Dead & Company and Santana are some of the artists participating in the festival, Billboard reports. Although the full lineup has yet to be announced, some artists have now been paid in full and news of performers are beginning to leak.

“There’s always been lots of rumors around Woodstock,” Lang tells Billboard. “We have excellent partners and an incredible talent lineup of over 80 artists which will be announced within the next couple of weeks. We’re preparing a once in a lifetime event.”

Outside of the confirmed performers, there are rumors that Miley Cyrus, The Black Keys, Halsey and Jay-Z are scheduled to take the stage, according to Hits Daily Double.

Woodstock 50 will be a three-day festival thrown by original Woodstock producer Michael Lang marking the 50th anniversary celebration of the legendary 1969 Woodstock event and will be held in Watkins Glen, New York on August 16–18, 2019.