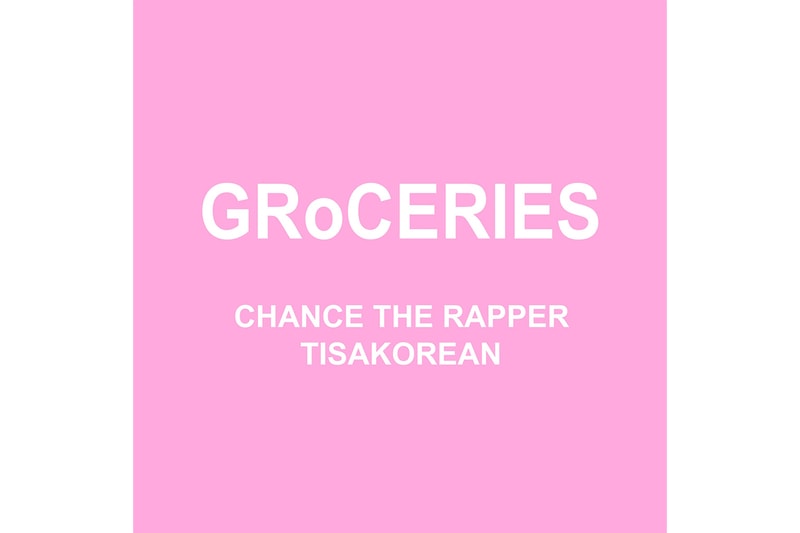 The new single is reportedly the first off of Chance’s long-awaited debut album Owbum, which is set to arrive sometime this July. As can be expected, Chance has kept much of the album’s details behind the public-eye, yet has promised that it will not disappoint. If the first single is any tell-tale sign of the album to follow, it should be a well-articulated sequel to 2016’s Coloring Book mixtape.

You can listen to “GRoCERIES” below.

In case you missed it, slowthai just dropped his long-awaited debut album Nothing Great About Britain.