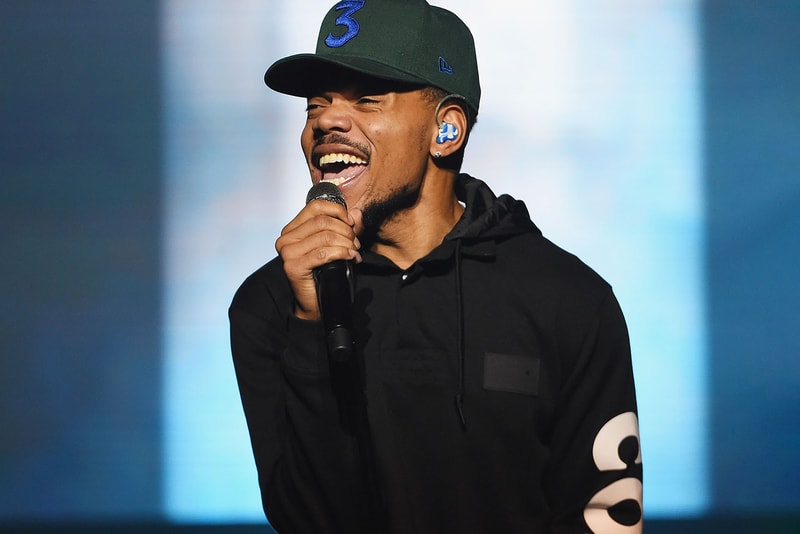 Chance the Rapper only just dropped his new album, The Big Day, and accompanying merch, but he’s already gearing up to support it. On Instagram, the Chicago-based musician revealed plans for an upcoming tour in September, touching down on much of North America.

Beginning on September 13 in San Francisco, Chance will cross the country for the next two months, eventually finishing up in Miami on November 10. According to a press release, "special guests" may show up at select dates, though obviously details are still being kept under wraps. After premiering on July 26, The Big Day received mostly positive praise from critics and fans alike, with many reviews observing that several of the album’s 22 songs are significantly more impactful than others.

Tickets go on sale at Chance’s website on August 2. In the meantime, stream The Big Day in full below.

Right before dropping The Big Day, Chance made an appearance on Ed Sheeran’s features-packed No 6 Collaborations Project album

on sale this Friday @ chanceraps.com