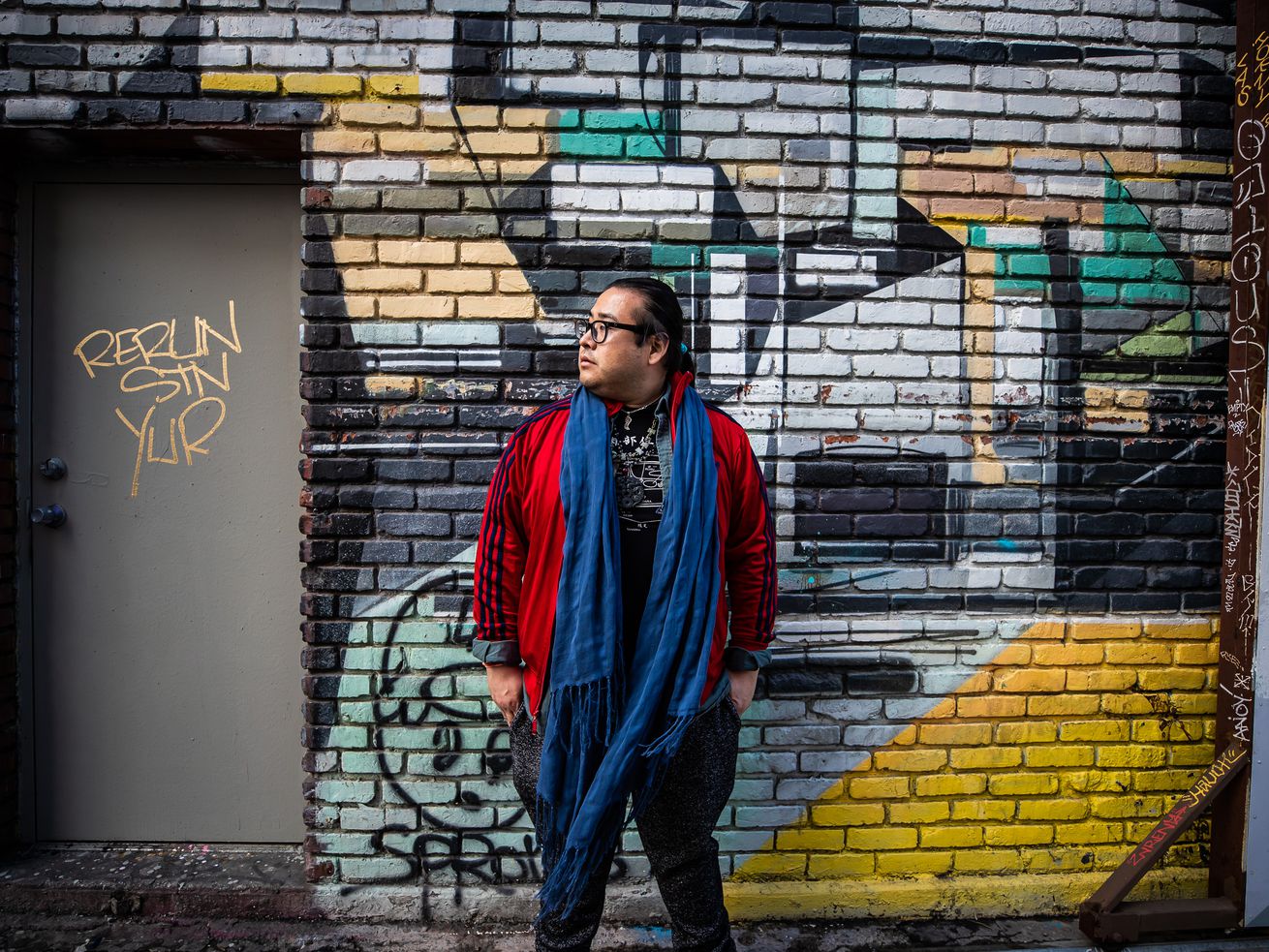 The Arts District section near 2nd and Garry looks nothing like it did five years ago, especially with the addition of Manuela and newcomers like Mei Lin’s Nightshade. And right next to the who-knows-when-it’ll-open Father’s Office, will be a new fast-casual restaurant named Bao Hiroo. Opening next month, chef and founder of the Chairman truck Hiroo Nagahara will put a modern spin on traditional bao.

It’ll also serve a baked pork belly croque monsieur bao with layers of Swiss and fontina cheese, pickled mustard and miso glaze wrapped in a house-made milk bread, and an Oreo cookie bao filled with Guittard chocolate, Tahitian vanilla, and topped with sea salt. That’s basically everything on the menu, with up to five side dishes that include salads, slaws, or soup.

Nagahara is waiting for full liquor license approval, but in the meantime will provide bottled cocktails. He also teamed up with Mass Architecture & Design to create a mostly industrial vibe, and plans to showcase street art from local artists. Opening hours are Tuesday through Saturday for dinner and late night service, and a delivery-only lunch model for now.