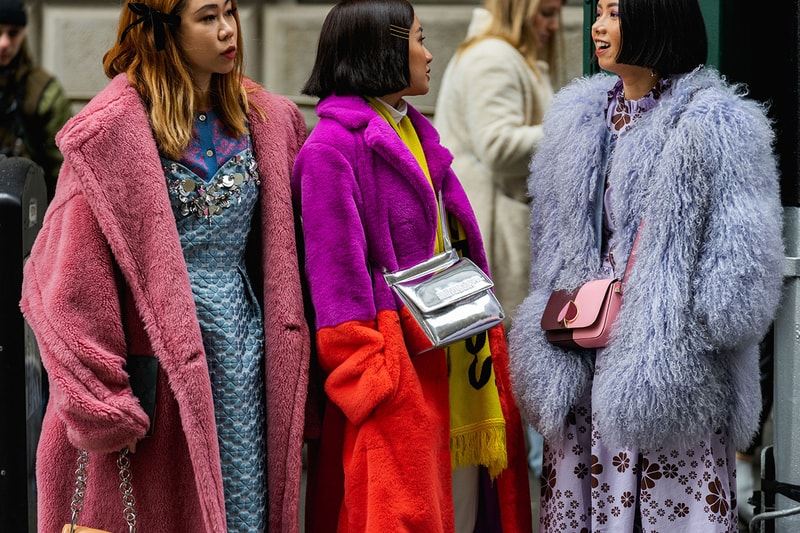 With September just around the corner, New York Fashion Week is starting to come into view. Tom Ford assumed the role of chairman earlier this year and now, the CFDA has just recently released the schedule for the Spring/Summer 2020 season, revealing a more compact and streamlined week than ever before.

According to WWD, previous complaints about NYFW from attendees, including retailers, media and stakeholders, have been that the season is too long and too crowded. Now, the revamped schedule will run for five days from September 6 to September 11.

While the length of the Fashion Week getting shortened could mean that brands will also get cut, it seems like most of the major players are still on the schedule. Telfar is kicking off the week on Friday with Jeremy Scott‘s show hitting the runway later on in the evening. Long-standing brands such as Helmut Lang, Mansur Gavriel, Tommy Hilfiger and Coach appear on the schedule as well as fresher names including Pyer Moss, Sies Marjan, Snow Xue Gao and Tomo Koizumi. Marc Jacobs will be closing the week. At the same time, we can’t help but notice that other crowd-favorite brands such as Opening Ceremony don’t appear on the list.

Stay tuned for more news from Fashion Week SS20. While you’re waiting for the next season to begin, take a look at our favorite shows from Men’s Fashion Month SS20.