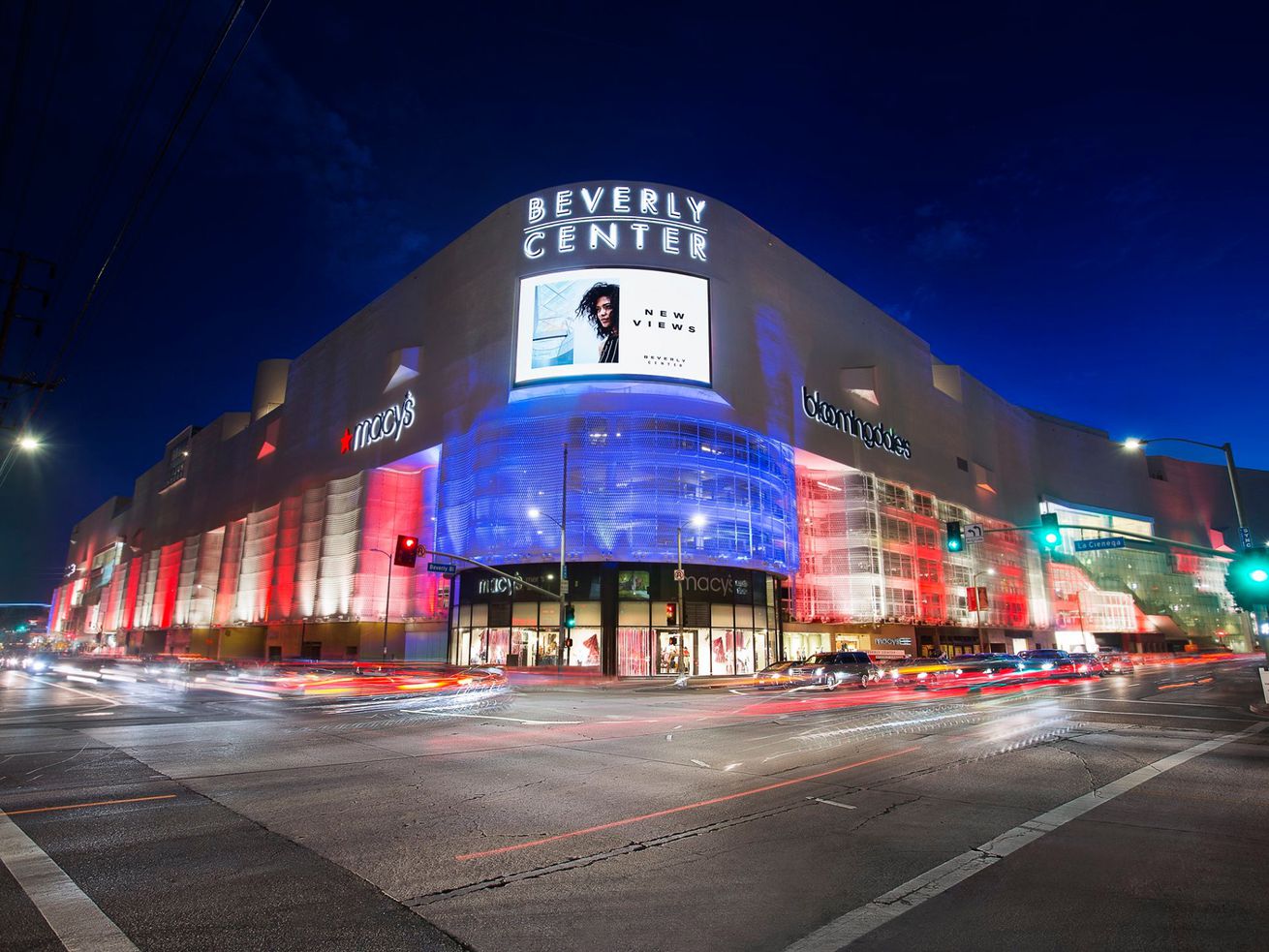 That means no more spots like International Smoke from Ayesha Curry

It looks like celebrity chef Michael Mina’s plans at the Beverly Center have changed rather dramatically, as Eater has learned that the Mina-curated food court scheduled to open at the top of the multi-story mall will likely not open as planned.

Mina, a Bay Area chef with long stints on television and restaurants all over the place (including Cal Mare down at the ground floor of the Beverly Center), was appointed in 2016 to help lead the food side of the $500 million revitalization charge at the dense retail center. While other malls, like the Westfield Century City, spent millions to open up its sprawling space to pedestrians, the compact footprint of the Beverly Center means that most of the design work has had to come from within the building itself. Those plans included a slew of new ground-floor restaurants, from Eggslut to Farmhouse to the brand new Angler from chef Joshua Skenes.

At the time, it was also thought that the roof of the building would be opened up to let in more sunlight, and that Mina would curate a large multi-story food court up there, complete with big-name talent. Some of the names floated around included Ayesha Curry, whose restaurant International Smoke has been growing its own presence nationally. In fact, Curry just this week officially opened an outlet down in San Diego’s Del Mar area, even as the LA project seems to be disappearing altogether.

Reached by email, reps for the Mina Group say:

MINA Group currently operates Cal Mare, a Coastal Italian experience, at LA’s Beverly Center. They do not have any current plans for additional projects there at this time.

When pressed, those same reps told Eater that they “are still working closely with the Taubman team to determine feasibility for this exciting project,” meaning the possible food court. That second statement seems to run contrary to the “no current plans for additional projects” sentiment shared prior. Either way, with the Mina team no longer offering anything definitive about next steps for the food court, from timelines to restaurant names, it seems the three-year-old food court project is unlikely to open. Eater also reached out to the Beverly Center directly for further clarification, but so far has not heard back.

Despite the Beverly Center’s half-billion-dollar upgrade plan, some remain skeptical that the retail megalith is capable of drawing in enough customers to sustain its many dining options. Beyond those already listed, there’s also a Tocaya Organica, Marugame Udon, Coffee Commissary, Lamill, Pitchoun, and a large ground-floor location of Yardbird Southern Table & Bar. Angler owner Skenes spoke candidly about the issues of operating a finer-dining restaurant inside of a Los Angeles mall on a recent episode of David Chang’s podcast on the Ringer.

The likely loss of Mina’s curated food experience inside the Beverly Center does not mean that food halls and food courts overall are struggling. Santa Monica’s Third Street Promenade just opened its own, called SocialEats, that will soon include an outlet of David Chang’s fried chicken sandwich spot Fuku, and Chinatown is looking to add a ton of new names to its own warehouse-y food hall in the near future.