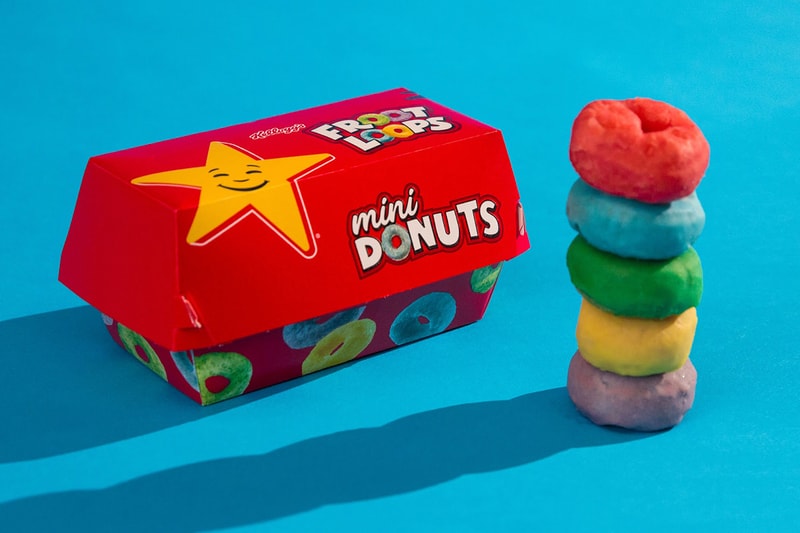 Originally released last year, the fast food chains are gearing up for the return of their take on the familiar multicolor hoops. Triggering a sense of childhood nostalgia, the look of the returning sweet treat is directly inspired by Kellogg’s iconic breakfast cereal. Coming in red, yellow, purple, green and blue, the donuts were also created to taste and smell exactly like the cereal.