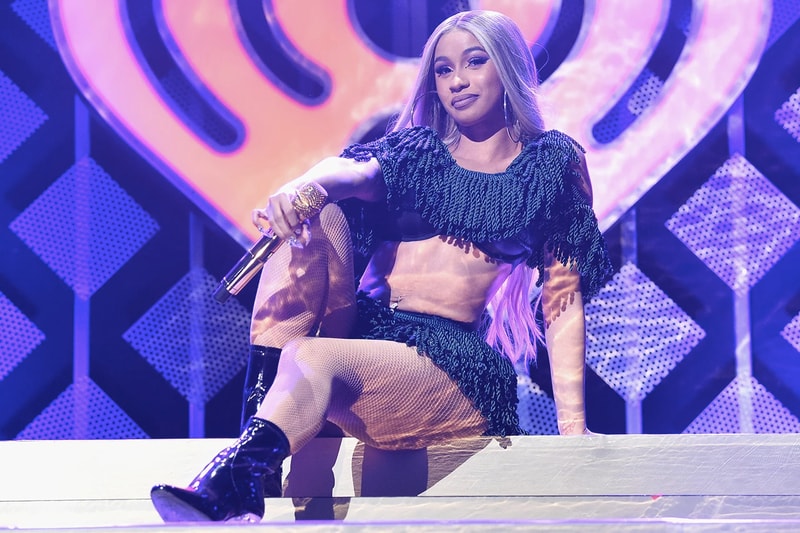 The Adult Video News awards recently took place and it was notable for its musical guest, Cardi B. The Las Vegas event saw the rapper take the stage to perform a medley of hits such as “She Bad,” “Bickenhead” and more. The performance was notable for being the first time the AVN awards had a woman performing in the event’s 36 year history.

Cardi B told the crowd on Saturday night “I’m so excited for these awards….more than than the Grammys, I don’t know why” while performing, according to Rolling Stone. See the clips below to see just how Cardi’s performance went.

In other news, Cardi B is part of Rolling Loud’s lineup for 2019.

Cardi B performing at the 2019 AVN Awards in Las Vegas! ?
pic.twitter.com/mrXfm5bbZH