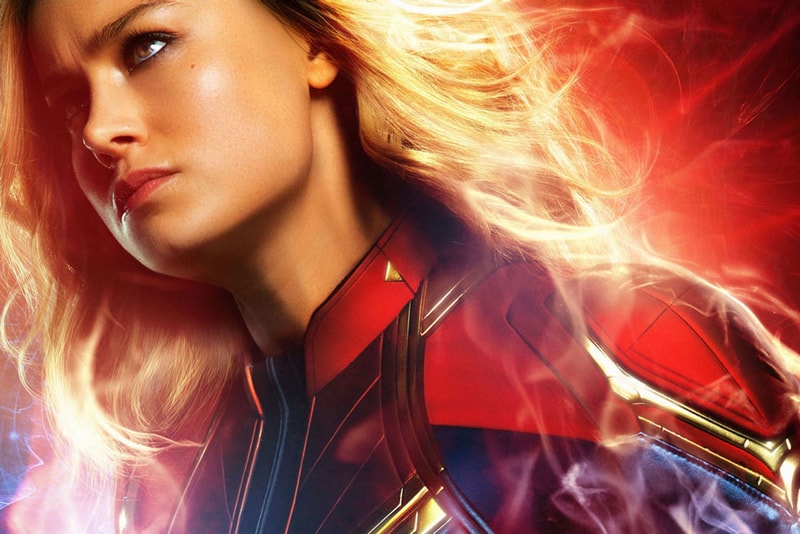 Captain Marvel debuted with a $455.7 million USD global opening, making it the 6th greatest worldwide debut of all time, coming in as the second best opening for a superhero film. This is the seventh Marvel Studios film to cross the billion-dollar threshold, behind all three Avengers movies, Black Panther, Iron Man 3, and Captain America: Civil War. The standard Marvel movie is poised to make over $880 million USD on average.

In other MCU news, Marvel’s first gay superhero may be Hercules in The Eternals.

ONE BILLION, BABY! We’ve reached THAT golden mark! SO PROUD of you @brielarson! WE MADE HISTORY AND TIME WILL NEVER CHANGE IT! ?? Thanks @fleckryan1 Anna Boden, @SamuelLJackson @LashanaLynch @gemma_chan – EVERYONE who worked hard on this project. You @Kevfeige pic.twitter.com/O0Dzjbqu8Z