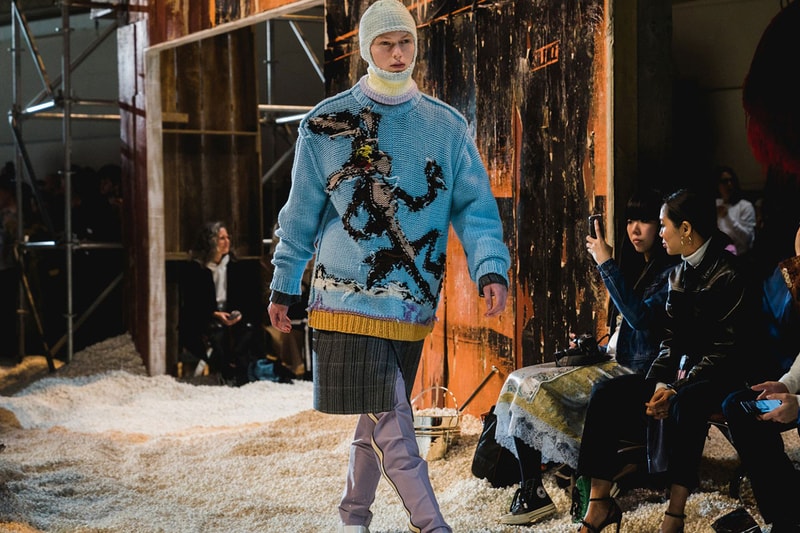 Calvin Klein is facing costs of hundreds of millions of dollars in rebranding to following Raf Simons‘ departure.

Michelle Kessler-Sanders, president of Calvin Klein 205W39NYC, will leave Calvin Klein in June and her departure follows on from a total of 100 employees leaving the Milan and New York offices. Raf Simons left Calvin Klein back in December 2018, eight months prior to his contract ending as a result of going "too far [and] too fast on both fashion and price," according to Emanuel Chirico, Chief Executive Officer PVH Corp.

PVH Corp has designated $65.7 million for severance and termination, $55 million for “long-lived asset impairment,” which includes the closure of the 205W39NYC business and the flagship, $45 million for lease and contract termination costs and $5 million for inventory markdowns, as reported by WWD.

In case you missed it, Roberto Cavalli has announced it will be axing all its North American operations.