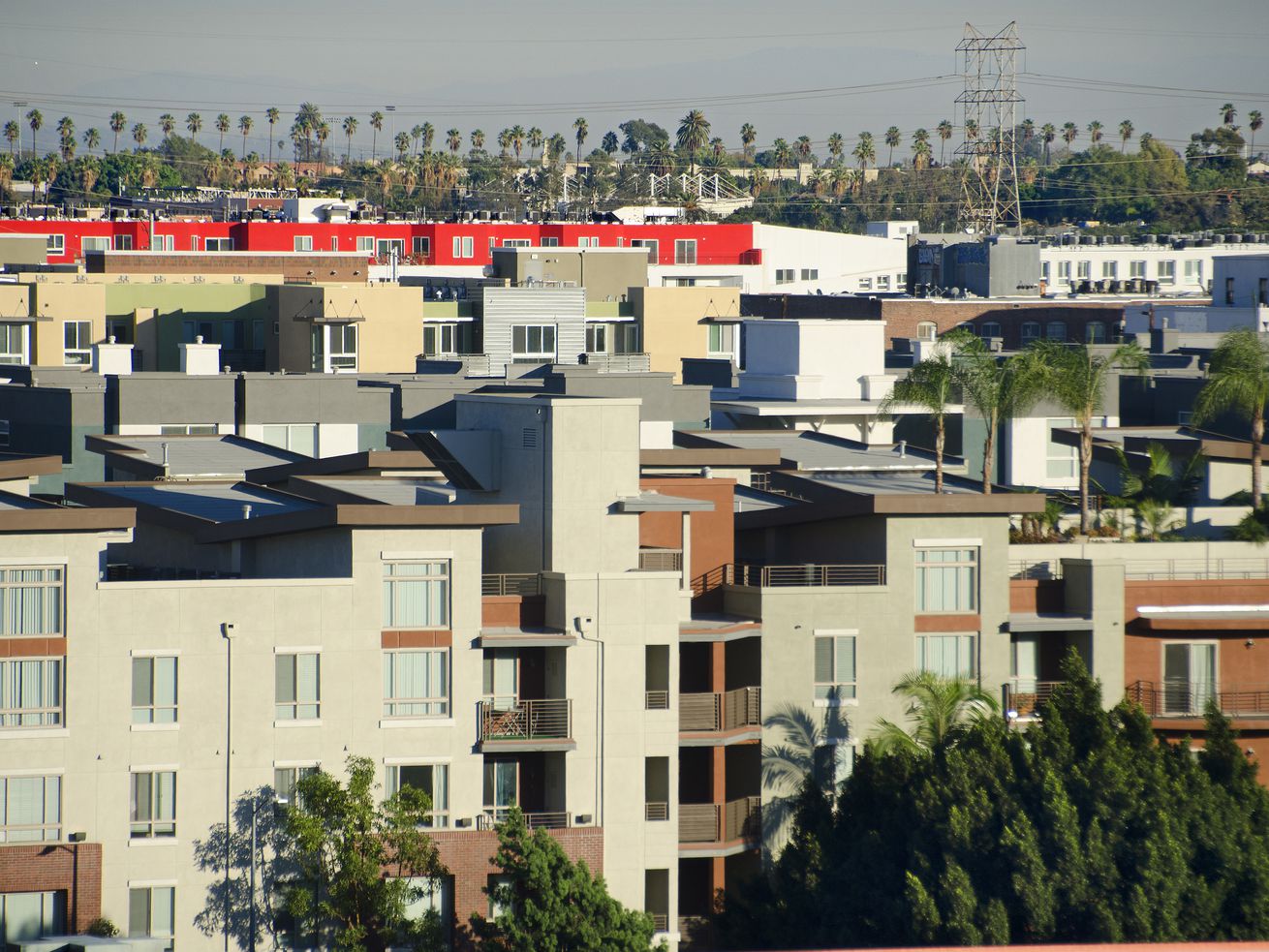 It’s round two for the Los Angeles-based AIDS Healthcare Foundation.

After failing with a similar effort last year, the foundation is launching an initiative that would roll back a state law that restricts the types and ages of buildings that cities and counties can place under rent control.

With the gap between housing costs and incomes reaching “epic proportions” in California, foundation president Michael Weinstein said the “initiative represents our longterm determination to affect the plight of renters.”

If the organization collects enough signatures, the initiative—which could greatly expand the number of tenants who have access to rent caps—would take the form of a statewide ballot measure during the November 2020 presidential election.

It would give cities and counties the choice to apply rent control to any residential property, including apartments and duplexes and, in some limited cases, single-family homes and condos “provided that it has been at least 15 years since the property received its certificate of occupancy.”

Right now, a state law called the Costa Hawkins Rental Housing Act bars local jurisdictions from applying rent control to buildings that were constructed after 1995. In some cases, such as in the city of Los Angeles, the cutoff date is even older: October 1, 1978.

If Los Angeles acted immediately to take advantage of the initiative (which would take effect in 2020), rent control rules could apply to buildings as new as those that opened in 2005.

The AIDS Healthcare Foundation, which Weinstein founded in 1990 to provide medical care to AIDS patients, has grown increasingly involved housing, density, and land use issues.

In 2016, it put a measure on the ballot in the Los Angeles to freeze large-scale development projects citywide. Voters rejected that measure by a wide margin.

“I think the most obvious question that may be on peoples’ mind is… why are we doing this again?” Weinstein said on Monday.

He acknowledged that last year’s campaign was confusing to voters, many of whom, he said, didn’t know what a “yes” vote meant.

Weinstein says this version also makes it very clear that new construction would not be subjected to rent control.

The emphasis now will be less on Costa Hawkins and more on rent control and affordability.

René Christian Moya, director of Housing Is A Human Right, the AIDS Healthcare Foundation’s housing advocacy division, says that with enough education and with “the enthusiasm” that launched the Proposition 10 campaign, he’s confident that voters can be convinced that “rent control is necessary, rent control works, and rent control works fast to protect communities.”