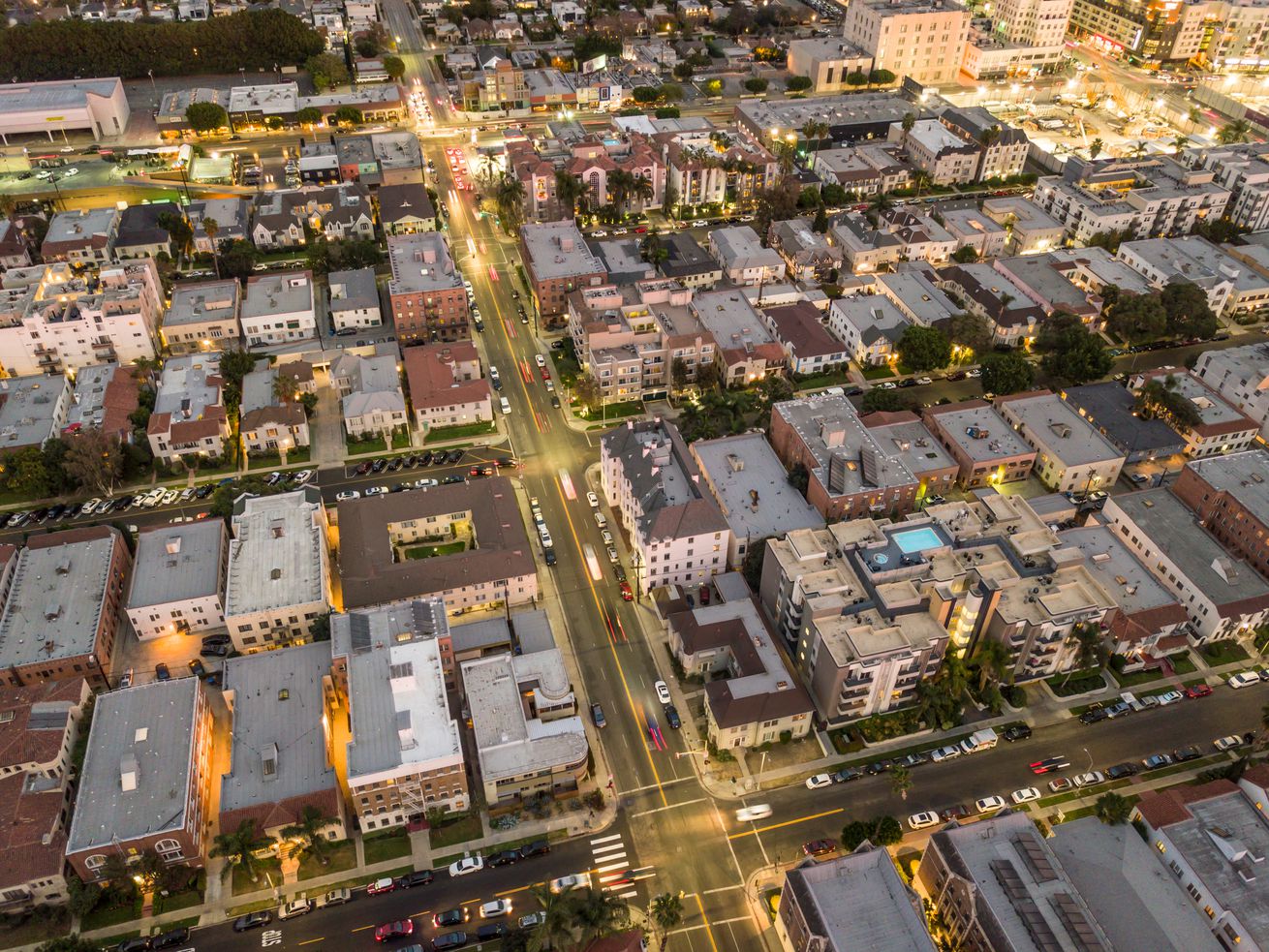 A sweeping proposal to allow taller, denser buildings near train stations and some bus stops in California cities has hit the skids.

Senate Bill 50 was set to be vetted by the senate appropriations committee today—its last hurdle before heading to the senate floor for a vote—when the committee’s chair Sen. Anthony Portantino (D–La Cañada Flintridge) announced he was delaying consideration of the proposed legislation until next year.

The earliest it will now be considered by the committee is January, says Victor Ruiz-Cornejo, a spokesperson for Sen. Scott Wiener (D-San Francisco), the bill’s author.

“We were aware that Sen. Portantino wasn’t a huge fan of the bill,” says Ruiz-Cornejo. “We’re very disappointed, to say the least. But we’re 100 percent committed to continuing to push the bill forward.”

The bill is aimed at boosting the state’s housing supply in order to drive down costs; it has ignited debate across the state about tall buildings, neighborhood character, and displacement.

In Los Angeles, the City Council voted formally to oppose the bill. Los Angeles Mayor Eric Garcetti did not sign that resolution, but he didn’t come out in support of the bill either. He did acknowledge that it would “take bold solutions, like the kind Sen. Wiener is proposing, to turn the tide” on the housing crisis.

SB 50 would override local zoning rules, allowing developers to build apartments and condos near train stations and some “high-capacity” bus stops, even in areas set aside for single-family homes.