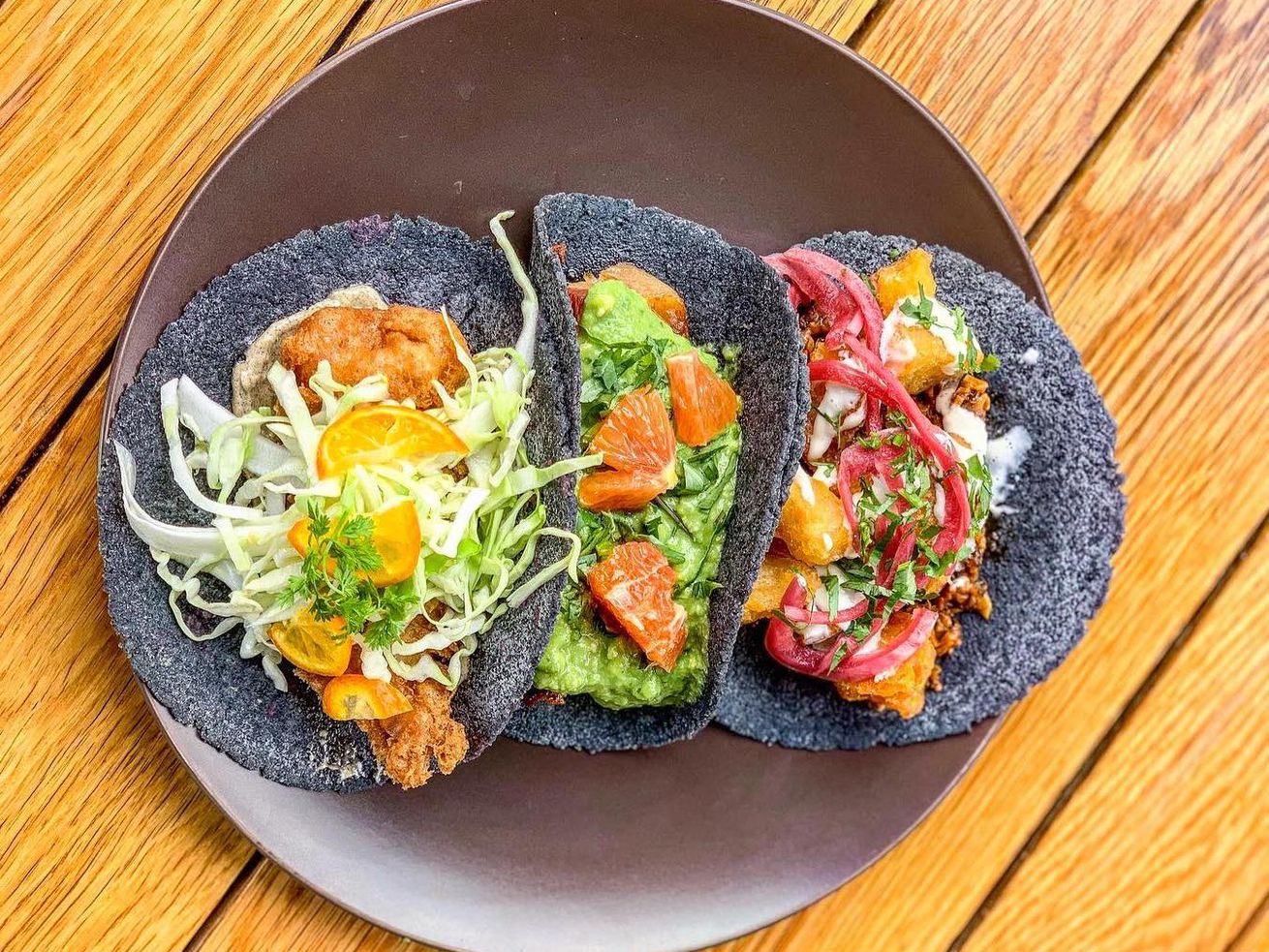 More news continues to trickle out regarding the incoming all-California Michelin Guide. The bright red culinary travel book is most famously known for dropping stars on (mostly) high-end restaurants, but it’s long been understood that the only way the tire company actually pays for their meals is with the help of the deep-pocketed tourism boards for the regions they cover.

To that end, bi-weekly newsletter Family Meal decided to ask some questions about just how much money it took to get Michelin back to the Golden State. The answer, apparently, is a cool $600,000, though that isn’t even the most interesting part of the whole deal.

Per Family Meal, who emailed with tourism board Visit California CEO Caroline Beteta, the idea of expanding the Michelin Guide in California (San Francisco has continued to have its own guide since 2006, while Los Angeles’s only lasted two years nearly a decade ago) actually started sometime in 2018, and originated with the tourism board of Sacramento. That means that, at the outset, Sacramento was angling for its own Michelin Guide, before the idea got floated of a statewide guide. Eventually cooler heads prevailed, and now Los Angeles, San Diego, the Central Coast and beyond will get to be a part of the initiative.

Oh, and what does that $600,000 actually afford? Per Beteta’s email responses:

The partnership allows Michelin to underwrite hard costs of expanding the guide to cover the whole state. California’s tourism industry benefits from the global badge of credibility that comes with the Michelin Guide.

And does that money come with some ability to influence the restaurants or cities in which the anonymous Michelin inspectors do their work? No.

Michelin will produce the guide independently, applying the same care and standards it always has. Visit California … has had no say in the locations Michelin chooses to assess and will have no role in the creation of the guide.

The $600,000 in question is already being put to good use, as inspectors are certainly out dining feverishly ahead of the first guide drop in June. Expect an announcement to be made from Orange County.