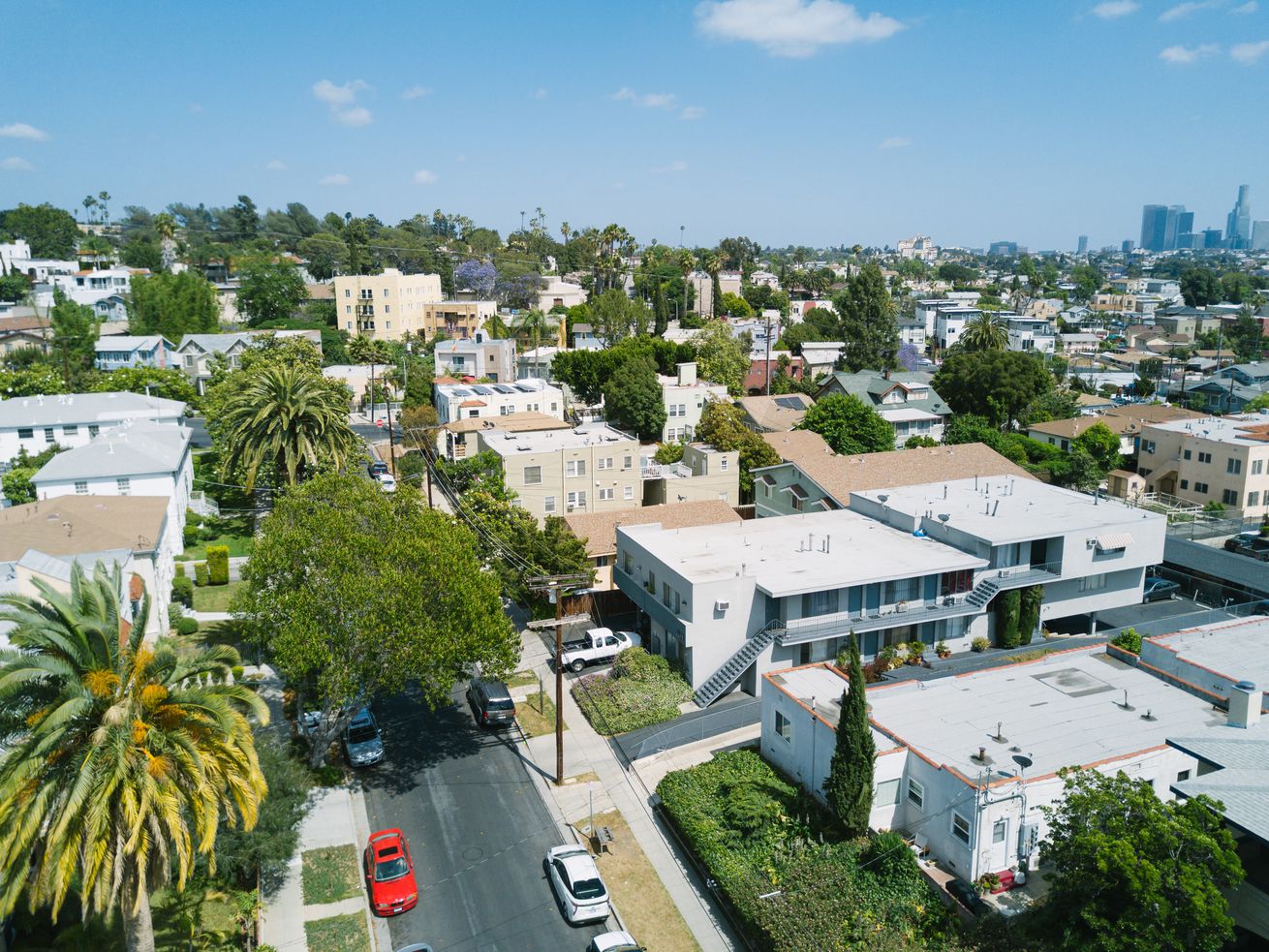 California is one step closer toward having statewide rent control. An expanded version of an “anti-rent gouging bill” cleared its first senate committee late Tuesday night.

“We have to recognize some people are hurting in our economy,” said Senator Hannah-Beth Jackson (D-Santa Barbara), who chairs the senate judiciary committee.

The bill was heard by the committee Tuesday afternoon during a marathon session, but because several committee members were absent, it didn’t get the votes it needed until shortly before midnight. Several Los Angeles advocates, including a rep for Mayor Eric Garcetti and organizers with ACT-LA, were at the Capitol in Sacramento to register their support.

AB 1482 will have to be vetted next by the senate appropriations committee. If it ultimately approved in the full Senate (it already passed the Assembly) and signed into law by Gov. Gavin Newsom, it would make it illegal for property owners to raise rents more than 7 percent, plus the Consumer Price Index, in one year. The CPI averages about 2.5 percent in California. Homes constructed in the past 10 years would be exempt, and the law would expire in 2023.

Moments before provisions ran out, Sen Judiciary wrapped up its marathon 14-hour session and passed #AB1482 6-1 just a bit ago. Thanks @DavidChiu @RobBonta @AsmGrayson #KeepFamiliesHome

AB 1482 now also includes a provision that would only allow landlords to evict tenants with “just cause,” originally part of another bill, AB 1481, that did not clear the Assembly before a key legislative deadline in May. Examples of just cause include failing to pay rent, causing a nuisance, and “criminal activity by the tenant on the premises.”

The report estimates AB 1482 would impact 4.6 million households statewide, protecting them “from unsustainable rent increases, at least in the short term.”

The Terner Center zeroed in more closely on 10 communities, including three with rent control laws: Fruitvale and West Oakland, the Mission in San Francisco, and Boyle Heights in Los Angeles. In those areas, it determined the bill would extend rent control provisions to 31,212 residential units.

“Our biggest concern is we don’t make a bad problem worse by scaring off development in California,” said Debra Carlton, a California Apartment Association spokesperson.

California has vastly underbuilt housing for years, and it’s one of the reasons why the cost of renting is so expensive.

Over the last decade, an average of less than 80,000 homes have been built in California annually, according to the state’s housing department. A 2016 report from McKinsey Global Institute finds that California ranks 49th out of all 50 states in terms of per capita housing construction.

Opposition groups have already hashed out a compromise with lawmakers to water down the bill, lowering the rent cap from 5 percent, as originally proposed, to 7 percent.

The Terner Center says that amount is high enough that it would “not curtail new [housing] production.”

“I believe landlords should have room to operate at a reasonable profit,” Jackson said Tuesday. “This bill as amended… gives landlords plenty of room to raise rents, some might argue too much room.”