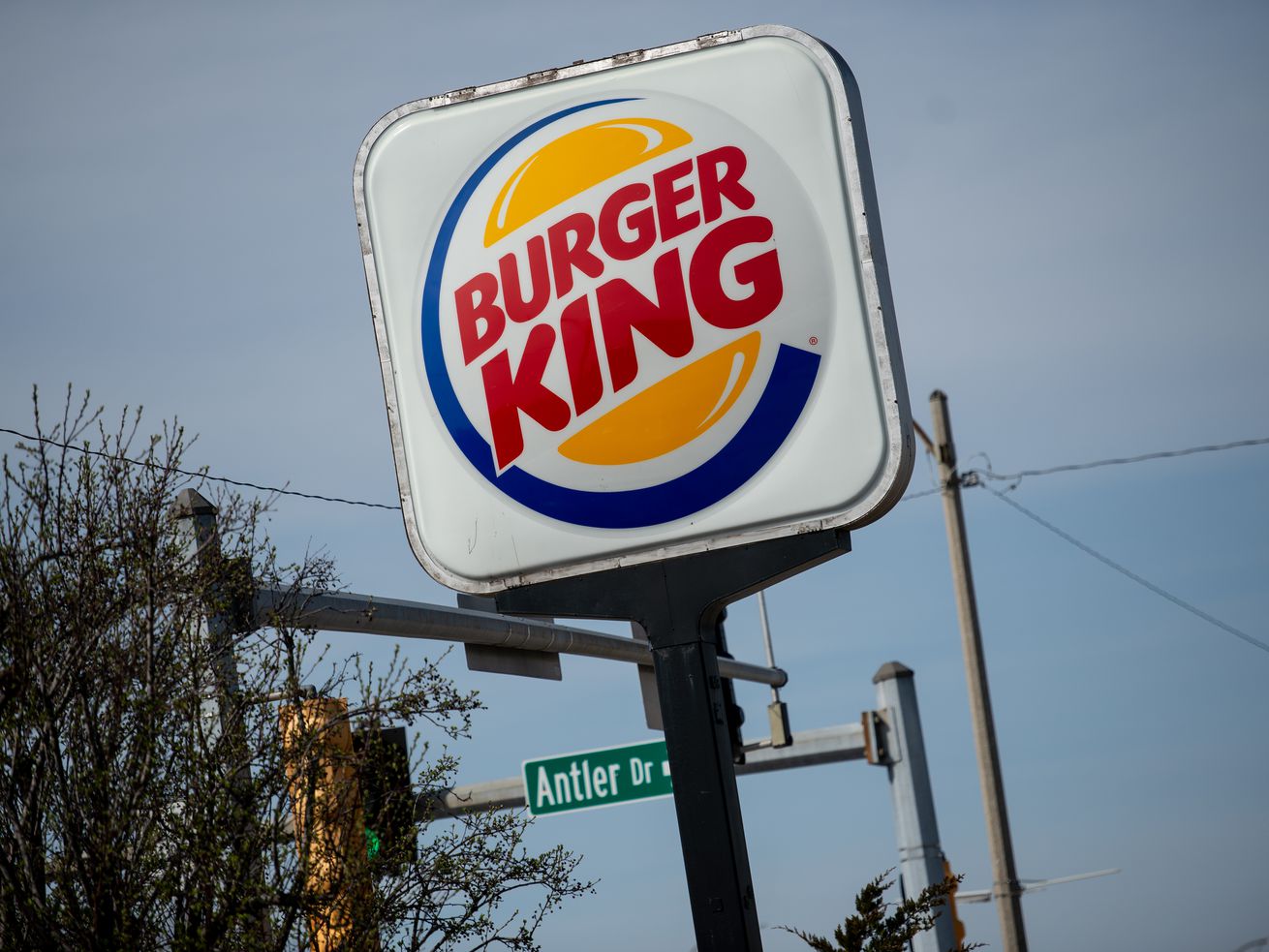 The chain will take orders and deliver fast food on motorcycles

In what looks like a pretty clear publicity stunt, but one that’s sure to pull at the heartstrings and hunger pangs of traffic-weary Angelenos, Burger King is now delivering its fast food in the diners stuck in the middle of rush hour in Los Angeles. CBS News reports that the burger chain started testing the service in Mexico City and will now deliver burgers, fries, and drinks to drivers if they are within a special delivery zone of under 2 miles of the closest Burger King restaurant.

Because using a phone while driving can be hazardous, even in slow-moving LA traffic, Burger King’s app will process orders with voice commands. Unfortunately because the process is so new, the only thing drivers can order right now is a Whopper burger meal with fries, Pepsi or bottled water.

The whole thing is borderline dystopian, as Burger King will target digital ads positioned around the biggest traffic jams and will press users to download the app to purchase burgers while stuck on the freeway. After ordering, motorcycle delivery drivers will take the orders to cars using Google Maps to track their exact position in traffic. According to Autoblog, the scheme increased app downloads by 44 percent and increased daily delivery orders by 63 percent in Mexico City. It’s hard to say that Burger King will replicate that kind of success in LA, but given this city’s already immense traffic, it’s probably better than starving on the road.

There’s no word on how long Burger King will continue to do this mid-traffic motorcycle delivery, or if they’ll expand the menu somewhat from a basic Whopper combo, but given LA’s ballooning traffic problem, it doesn’t seem like the demand will go away any time soon.