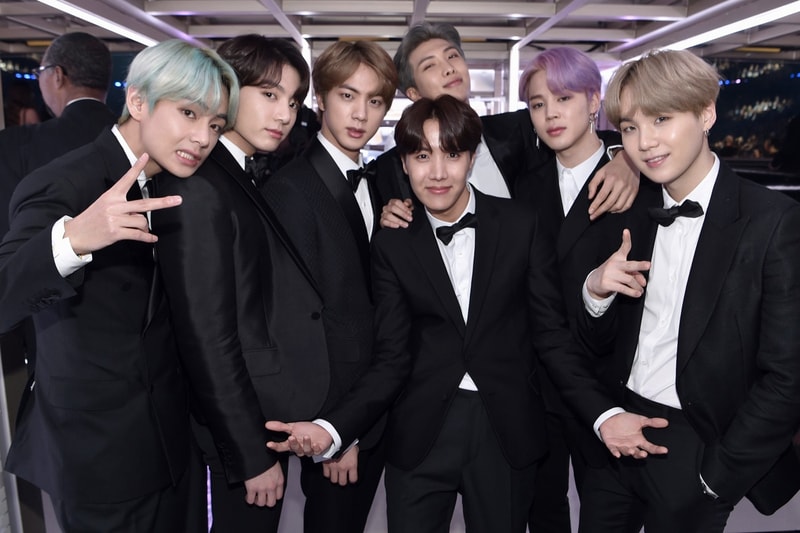 Following the announcement of their upcoming album Map of the Soul: Persona, Korean boy band BTS has just revealed that they will be performing on Saturday Night Live. The group will be the musical guest alongside Emma Stone, who will be the host of the April 13 show.

This marks the first time a K-Pop act has guested the famous programme, and we can expect the group to perform songs off their album releasing the day prior to the show. The new Map of the Soul: Persona album comes after the group’s latest album, Love Yourself: Tear, which released in May last year and debuted at No.1 on the U.S. Billboard 200 chart.

Make sure to stay tuned as BTS will take the stage on April 13, and while you’re getting excited, don’t miss that the group has added eight more dates to its Love Yourself: Speak Yourself tour.