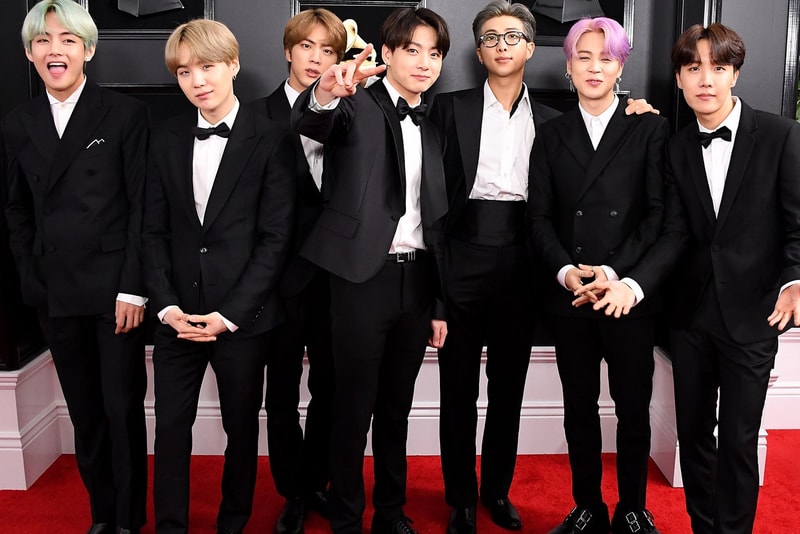 Korean group BTS has just been invited to join the Recording Academy in the committee’s biggest effort yet to diversify the Academy’s membership. With 1,340 invitations extended, the outreach for new members will open up and bring in new members of all ages, nationalities, gender and more.

"With such dire statistics industry-wide, we will face challenges with future new member classes if not enough women and people of color are being hired, mentored, and have access to opportunities in to lead and excel. The industry-wide change we need will only be achieved when new voices are encouraged to rise through the ranks," said Laura Segura Mueller, vice president of membership and industry relations at the Academy on the new method.

BTS, alongside with the other 1,340 invitees will have to accept their invitations by September 15 to participate in this year’s Grammy Awards taking place on January 26, 2020. To learn more about the Academy and what these invitations mean, head over to Billboard.