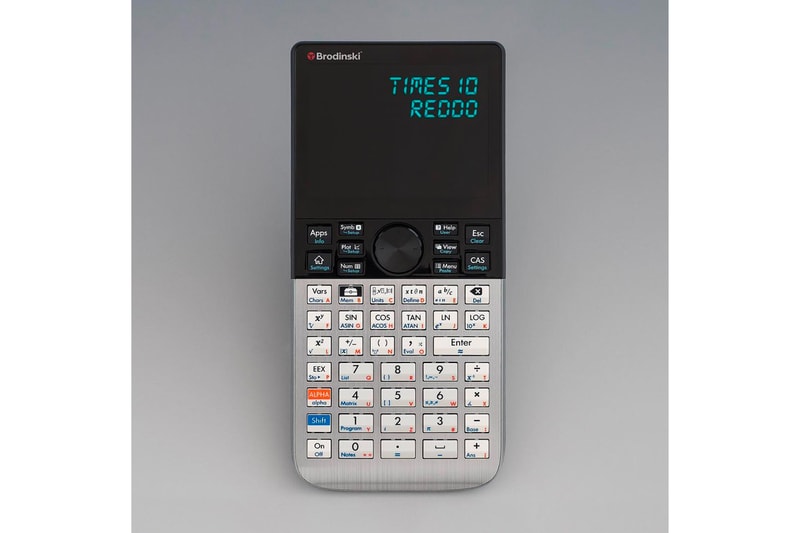 Techno-turned-hip hop producer Brodinski has been on a roll in terms of linking up with some of Atlanta’s hottest up-and-comers. If anything, he could be classified as a talent scout, linking up with countless ATL rappers to produce an idiosyncratic vision of trap — aptly infusing French house and techno sensibilities into a tantalizing amalgamation of sounds. Now the prized Frenchman has returned with a new cut alongside fast-rising rapper Reddo (also known as 95Reddo), releasing a hard-tinged banger entitled “Times 10.”

Relishing in a slowed-down tempo, Brodinski’s production utilizes his signature basses that are quite literally, in-your-face. He pairs this with equally slowed snares and kicks, making for a minimalistic mosh that sees Reddo’s ATL flow taking prominence. You can listen to Brodinski and Reddo’s “Times 10” below.