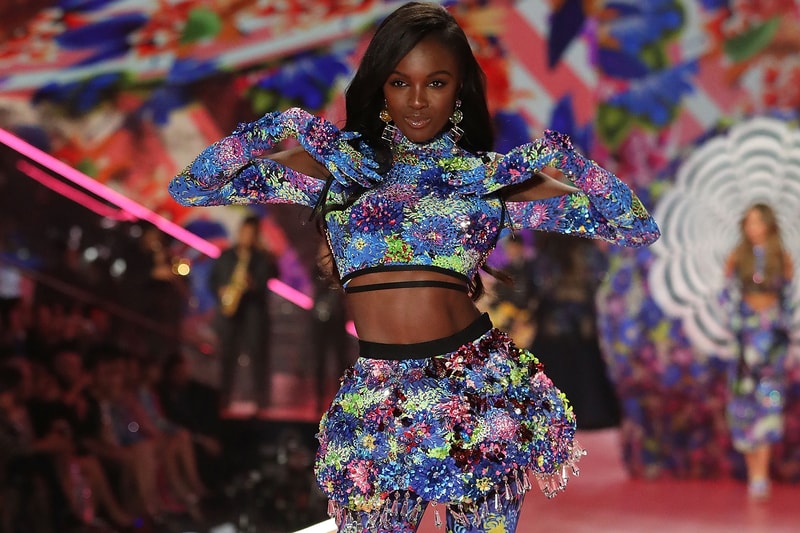 Anderson is an industry sweetheart who made her runway debut almost 10 years ago, aged 17 when she walked for Marc Jacobs. She’s since gone on to walk for everyone from Jeremy Scott and Tom Ford to YEEZY and has snagged major campaigns for the likes of Savage X Fenty and Pat McGrath Labs. Alongside modelling, Anderson is social activist and entrepreneur who launched her own label, LAPP The Brand, as both a line of apparel and a platform that acts as an unabridged voice of women’s issues.

Anderson’s appointment brings the current Victoria’s Secret Angel count up to a total of 15, including the likes of Elsa Hosk, Taylor Hill and Jasmine Tookes. In related news, did you hear the lingerie brand is closing 53 of its stores this year?

Mate I am still in shock… this is something I was even scared to dream about because I never thought it would come true but I am insanely excited to announce that I am Victoria’s Secret’s newest ANGEL!! I can’t even believe it… Thank you to God, My fusion family, Ed, Monica, John, Sophie, Michelle and everyone else who made this once far fetched dream a reality ❤️