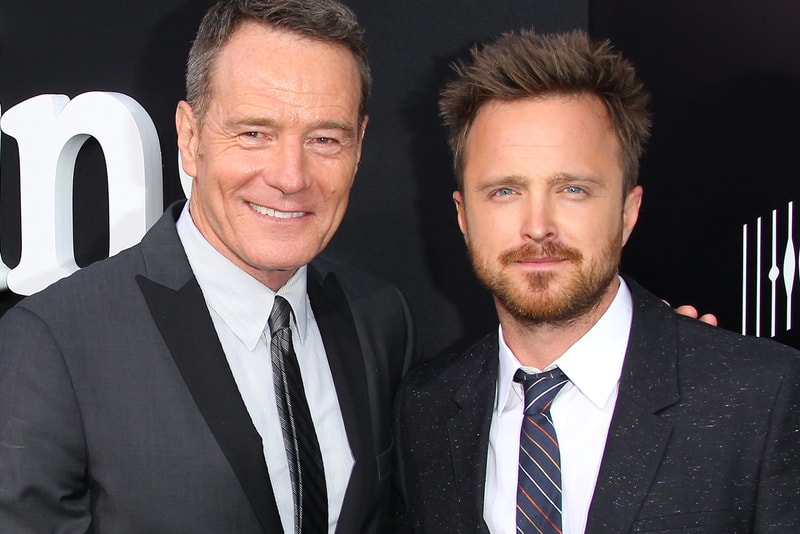 Bryan Cranston and Aaron Paul have just teased Breaking Bad fans with identical posts on Instagram, presumably for the upcoming movie-length sequel to the seminal series. The two literal partners in crime both took to the social media platform to share an identical photo of two donkeys, with the caption "Soon." Of course, a stunt like this was sure to hit the Internet by storm, and the two posts combined have already amassed more than 200,000 likes in just nine hours.

Previously speaking on the project, Cranston said that "It’s a great story and there are a lot of people who felt that they wanted to see some kind of completion to some of these storylines that were left open [in the series finale]." He continued, "This idea, from what I’m told, gets into those — at least a couple of the character show were not completed, as far as their journey." Since it’s a sequel, which means the events will take part after — spoiler alert — Heisenberg dies, Cranston said he was unsure if he would have a role in the movie: "I don’t know if there’s an appearance — flashbacks, flash forwards — but I’m excited about it because it’s Breaking Bad and it was the greatest professional period of my life and I can’t wait to see all those people again, even if I just come by to visit." However, with this latest Instagram post, perhaps fans will be getting more Heisenberg after all.