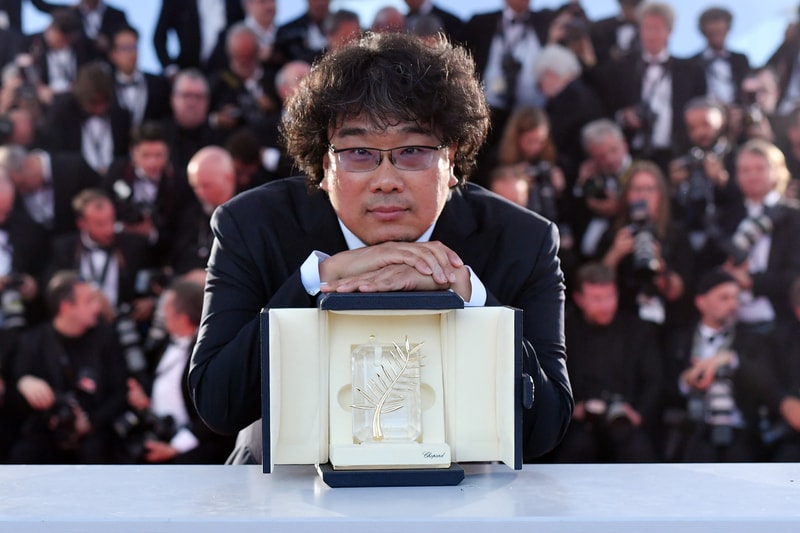 South Korean auteur Bong Joon-ho has unanimously won Cannes Film Festival’s most distinguished award, the Palme d’Or. Bong, notable for the Korean film The Host as well as the cult classic Snowpiercer and Netflix’s 2017 hit Okja, has won the film festival’s most prestigious award with his forthcoming dark-comedy Parasite. Receiving an eight-minute standing ovation for his latest film, the reward remains the first for any South Korean filmmaker. Bong is known for being an unconventional director, who often infuses a variety of sociocultural and economic thematic underlays within his work.

Bong’s latest film, Parasite, is said to be a thrilling portrayal of social class dynamics and has been regarded as Bong’s best film in recent years. As is usual, the film is said to be uncategorizable, melding a variety of genres from comedy, horror, drama, slasher, murder mystery, thriller, and more. The film was pitted against a variety of other big industry names, including Quentin Tarantino and his forthcoming Once Upon a Time in Hollywood.

Bong Joon-ho’s Parasite arrives in South Korean theaters later this week on May 30. A global release date is still pending.

And the Palme d’or winner is… #Gisaengchung by Bong Joon-Ho ✨#Cannes2019 #Awards pic.twitter.com/SQ9J1xPpFA