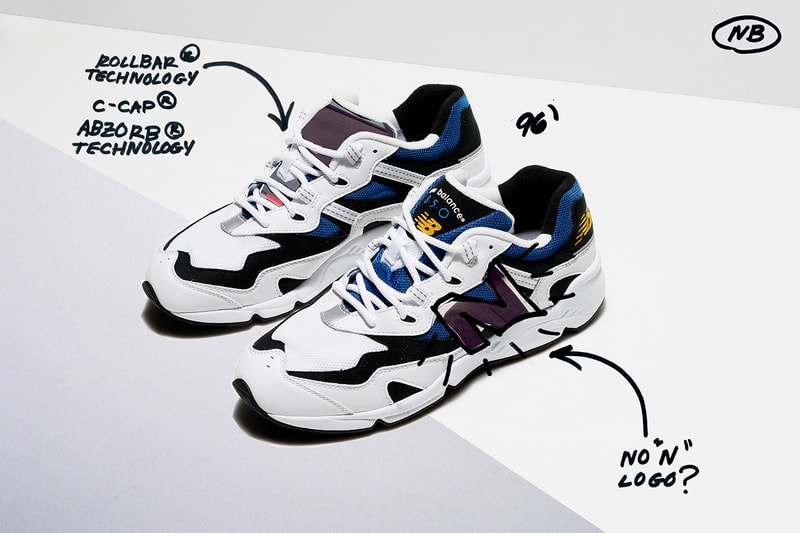 Boston-based stalwart Bodega is exclusively releasing the archival New Balance 850 later this week, and to celebrate the staple has spotlighted the 1996 silhouette in an editorial photoshoot and video.

The New Balance 850 marked a new step for the footwear company as it tried to tap into a new audience. As the ’90s approached, New Balance realized it was becoming increasingly aligned to "the auspices of MIT, not MTV," as one advertisement noted. To transcend its appearance to an MTV culture, New Balance introduced the 850. It was designed by the brand’s youngest footwear designer, Stephanie Howard. As a result, the 850 engaged and offered a fresh perspective on what to expect from New Balance, providing an all-new shape equipped with ABZORB, C-Cap and Rollbar technology — something was state of the art back in the ’90s. The release of the 850 introduced a number of firsts for NB, such as removing the "N" emblem on the side and offering up a truly unisex sneaker.

The 850 features a carbon rubber outsole for added durability, tongue and quarter rear heel branding, as well as a myriad of overlapping (and now much-desired) layers on the upper. To celebrate the return of the New Balance 850, Bodega has captured it in an editorial photoshoot and video full ’90s influences, noted by the use of a treadmill as a prop.

In case you missed it, the next round of sacai x Nike Blazer Mid and LDWaffles have been given an official release date.