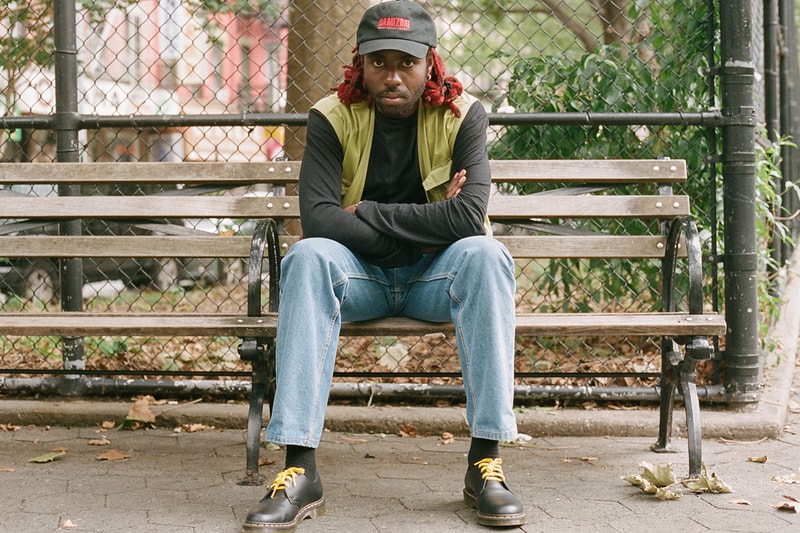 Since appearing on NPR’s Tiny Desk Concert series, Blood Orange has synced up with Diddy, Tei Shi and more for his "Hope" music video, which released today. The four-minute visual was directed and edited by the artist himself, while Elara Pictures held down the production.

"Hope" hails from Blood Orange’s fourth studio album, Negro Swan, which was released last August. Model Alton Mason marks one of the opening cameos in the spot, before Tei Shi enters the mix to sing her chorus. As the scenes transition from the streets to the studio, other celebrities pop in and out of the set including Tyler, The Creator, A$AP Rocky, Empress Of and Dominique.

The video is available exclusively on Apple Music and can be viewed now on iTunes.

HOPE feat. @diddy & @teishi DIRECTED & EDITED BY ME. PRODUCED BY @elarapictures OUT TOMORROW ? on @applemusic