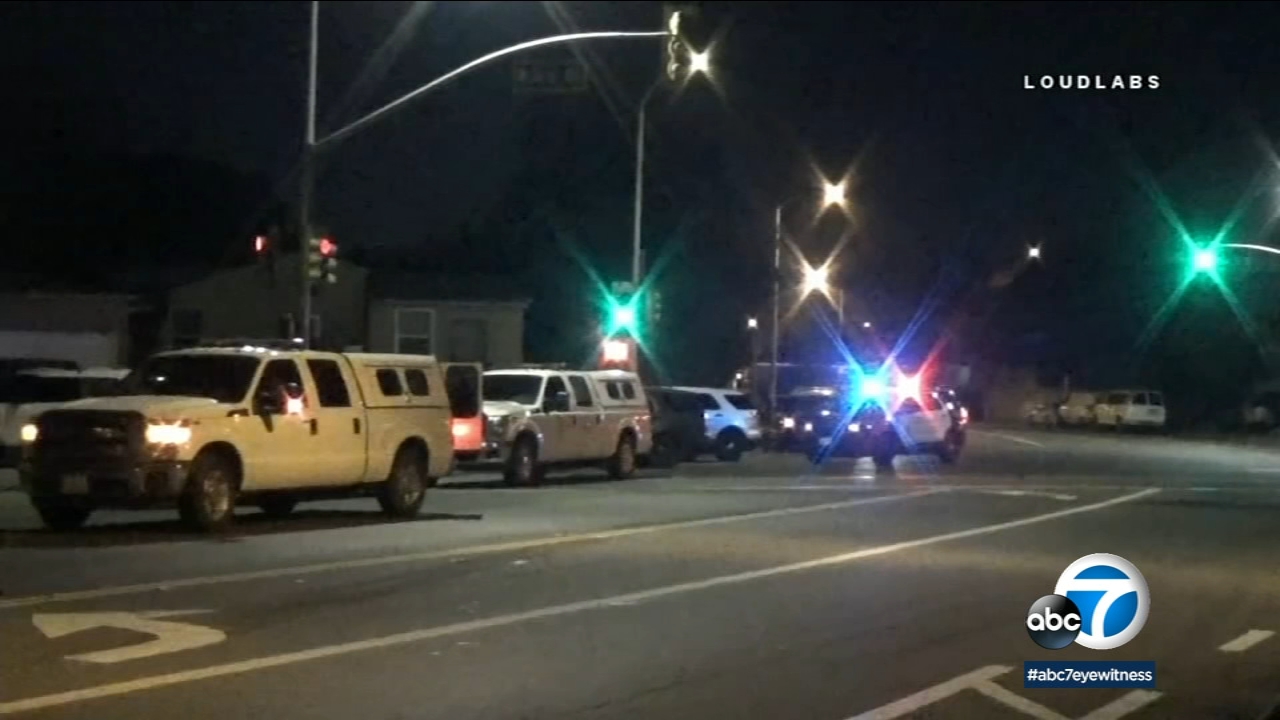 Authorities are searching for two men suspected of fatally shooting a woman and injuring two other people in South Los Angeles.

The shooting happened around 10:30 p.m. Friday near 89th Street and Central Avenue. When authorities arrived, one woman was dead and another woman and man were found wounded.

The injured victims were taken to a hospital. One was listed in critical condition and the other is stable.

The woman who died was later identified as Kioka Colbert, 26.

Authorities said a man was seen running from the scene and officers chased after him. They had help from a K-9 unit and detained him.

Investigators believe it may be gang related.

Authorities said they’re still trying to determine if the suspect they arrested is connected to the shooting. They said there may be two suspects, both men in their 20s.