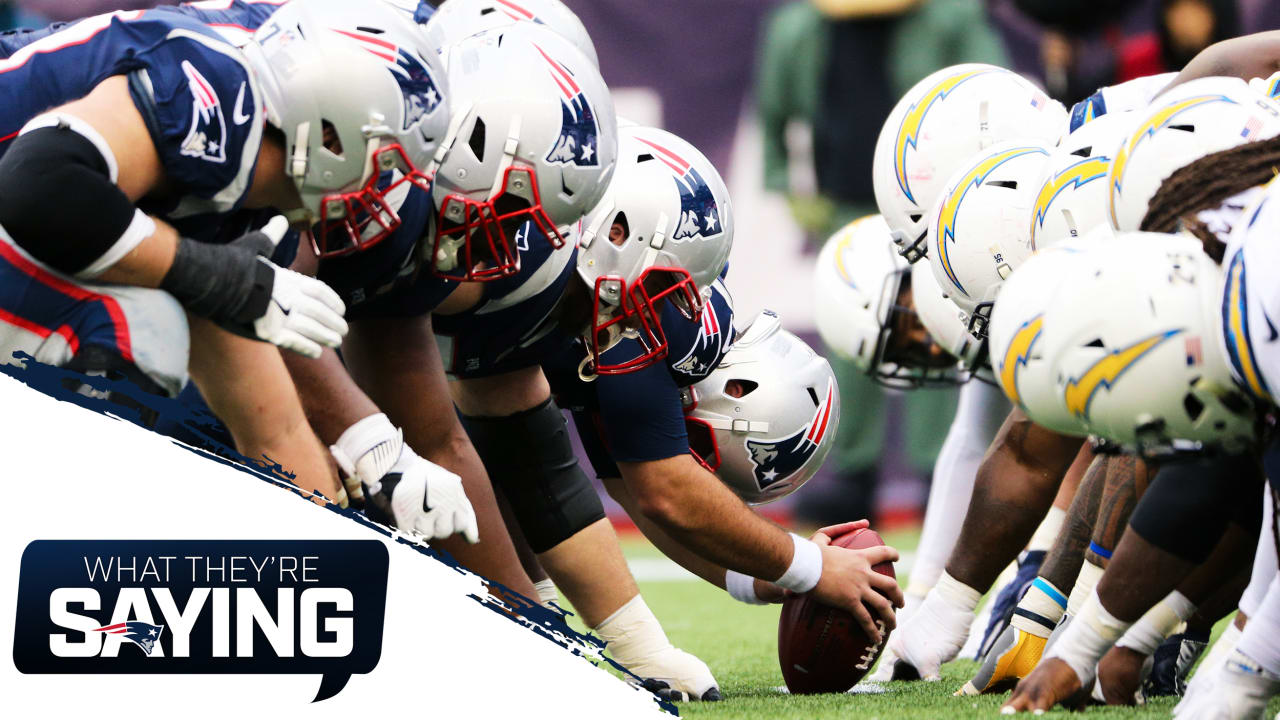 On playing the Patriots…

“We know we’re going to need to play better offensively, and hopefully (the defense) can keep it rolling and see what happens next Sunday. It’s a Bill Belichick-led team and defense, (and) we know they’re in these games (all the time). Whether this be, who knows how many, Brady’s 40th, 38th, something playoff game? So they’re used to these kind of games, so it’ll be a heck of a challenge.”

“I’m looking forward to it. A lot of times you have to go through New England to accomplish your goals. We’ll watch the tape on them, and we’ll get ready for those guys.”

“Now I’m not playing Tom by any means, but is it special to go to New England to go against a Hall of Fame coach and arguably the best quarterback ever to play? (Am I excited to) get another shot at them? Heck yeah. Heck yeah it is special. Just like I always told you, we look over and it’s Peyton Manning on the other side. I’m not playing those guys, but I have a great deal of respect. (I’m a) fan of those guys. So to get an opportunity again to go against them 11 years after we had that opportunity in the 2007 season, yeah, it’s awesome. I’m looking forward to it.”

“It’s exciting to get another chance. I think it just goes to show, unless you’re the Patriots, and I know there’s some other teams that get in the postseason a lot, it’s hard. They’ve been in the conference championship I think seven or eight in a row or whatever, but for most of us it’s not that easy to get in. And when you get in and now you know you’re one of eight teams, that’s all you can ask for is a chance.”

“They have one of the best quarterbacks to ever play the game, and he’s going to present a heck of a challenge. But really, it’s about us, not them. We’re going to have to play our best ball and not beat ourselves because that’s something they do well. They don’t beat themselves.”