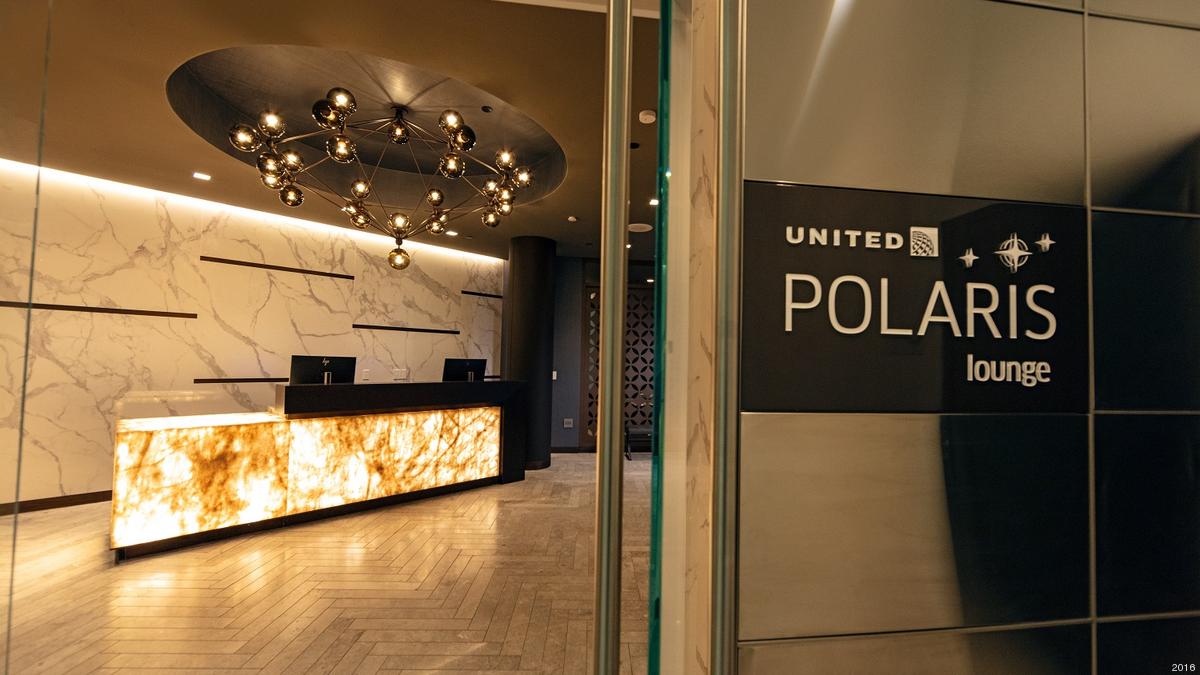 The new 12,122-square-foot facility is the fifth dedicated Polaris Lounge that the carrier has debuted.

The design of the LAX Polaris Lounge and the food and beverage offerings emphasize a Southern California touch.

The food menu, under the direction of Los Angeles chef Tritia Gestuvo will feature local specialties such as sandwiches on La Brea Bakery bread, street tacos and house-made cinnamon churros.

On the cocktail front, the LAX Polaris Lounge will serve up a health-conscious Let’s Rumble, an organic drink including spiced rum, fresh lemon, prickly pair puree and house-made simple syrup.

Another cocktail, On Sunset, is a playful take on a tequila sunrise.

Additionally, United Airlines recently completed a $573 million renovation of its hub in Terminal 7.

Increasingly United has put more focus on establishing LAX as a hub for travel to Asia and the South Pacific. San Francisco International Airport also has long served as one of United’s most important hubs for trans-Pacific travel.

Noted Janet Lamkin, United’s California president: “Los Angeles is one of United’s most important gateways, particular to Asia and Australia and this lounge provides our customers with a best-in-class experience before they board their flights, especially for those customers with late-night departures and early-morning arrivals.”