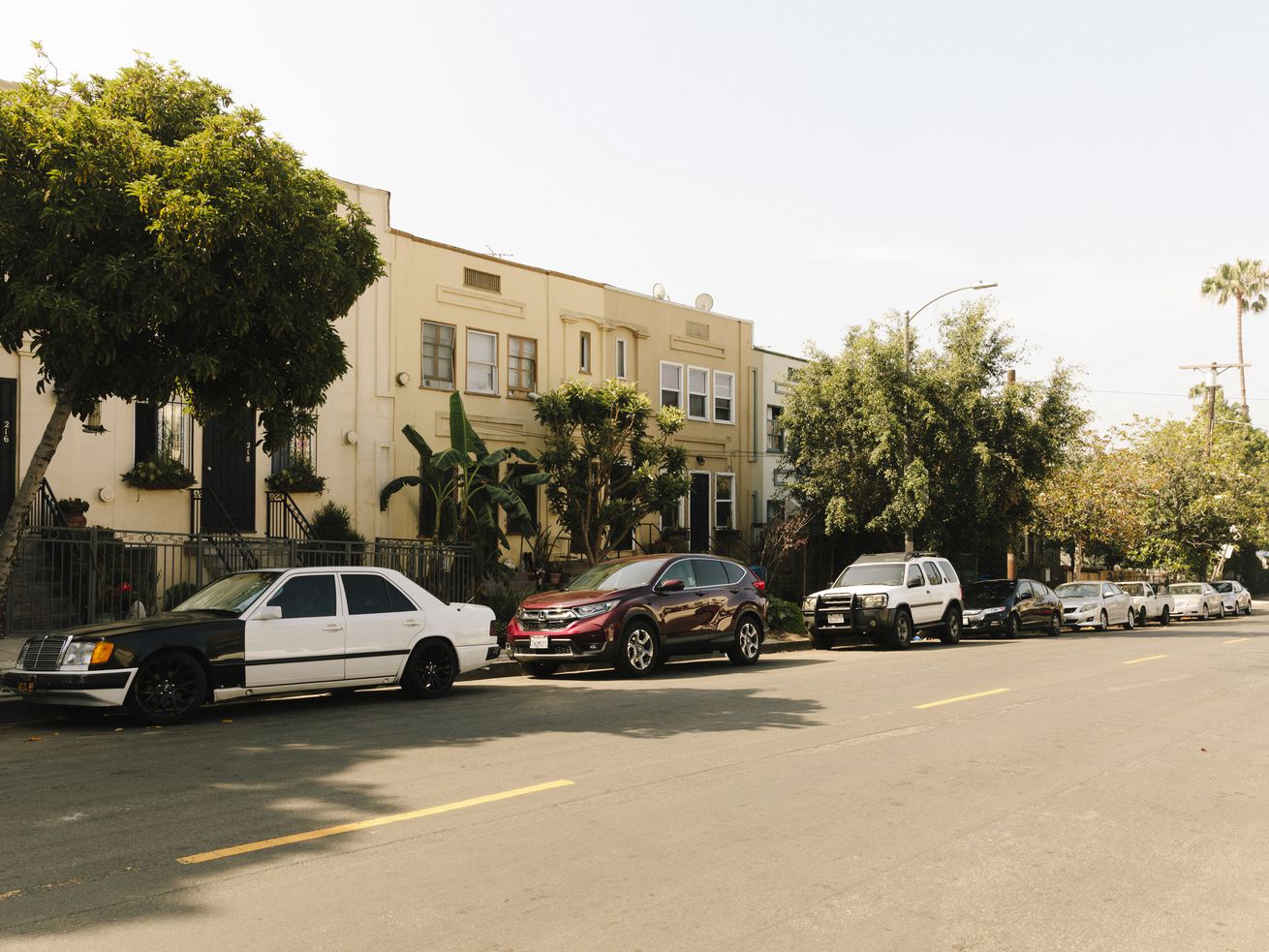 See how Long Beach compares to the Valley

It was a banner year for sellers in LA. Before cooling down toward the end of the year, home prices shattered record after record.

As of October, the countywide median stands at $595,000. That price-point is a stretch for most Angelenos. A May report from the California Association of Realtors found that only 28 percent of residents earn the salary needed to afford a home priced at $585,000.

Above all, the map is further evidence that Los Angeles remains a market for the wealthy.

The median price in two LA neighborhoods—Malibu Colony and Beverly Hills Gateway—surpassed the $10 million mark this year, and 10 neighborhoods posted medians above $3 million, according to Property Shark.

In a blog post published this week, Property Shark copywriter Eliza Theiss says neither New York nor San Francisco “measure up to LA’s sky-high medians.” She notes that Tribeca, New York City’s most expensive neighborhood, would only rank eighth in Los Angeles.