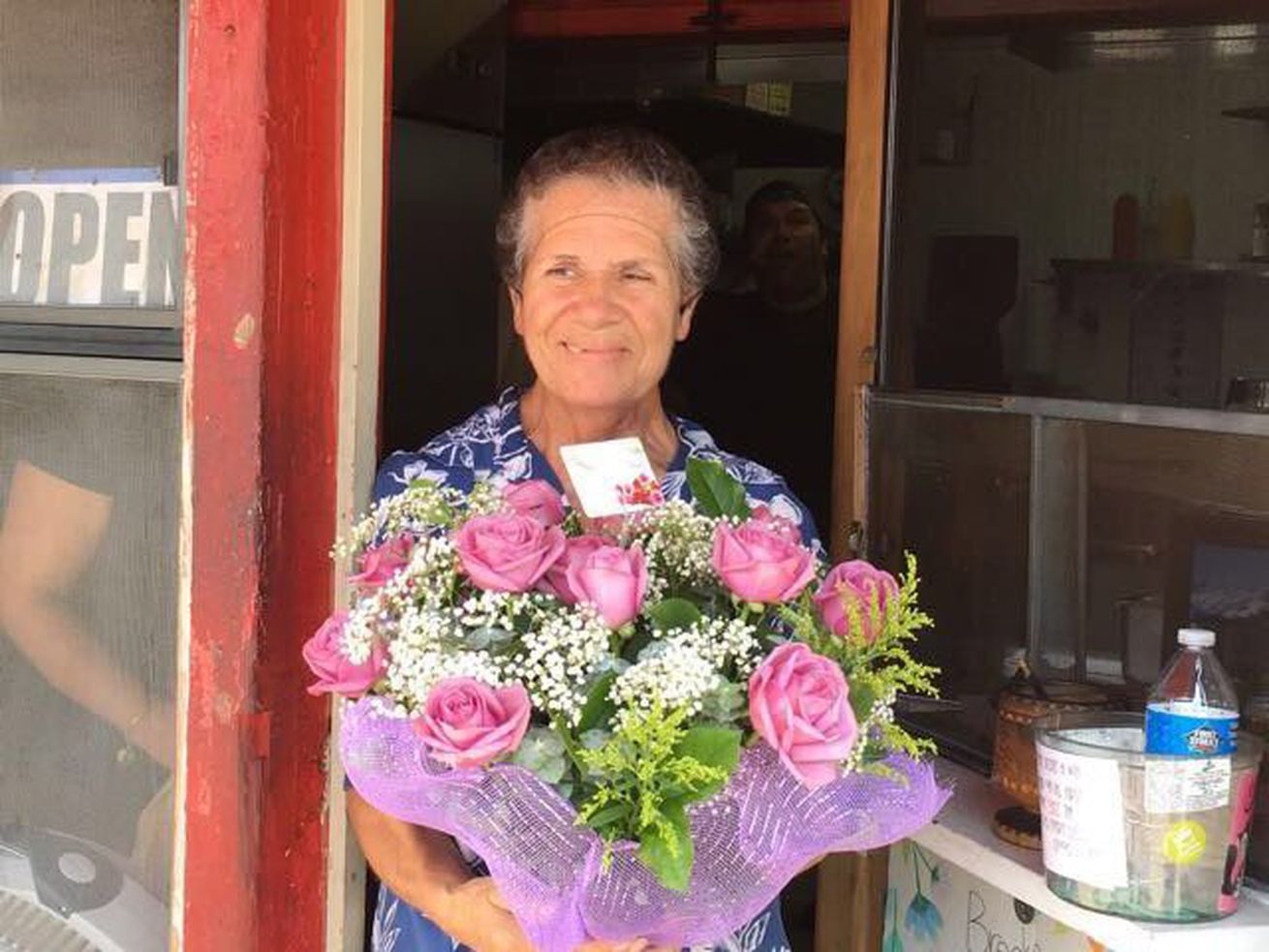 Plus Donut Friend in Downtown, and a deli podcast

Tacos Villa Corona co-owner Maria Flores has died. The longtime presence at the Atwater Village burrito walk-up passed away over the long weekend after an extended bout with ailing health, according to the restaurant’s own Twitter page. Flores was an integral part of the business she ran with her son and daughter, helping to turn the tiny storefront into one of the city’s most heralded places for a weekend breakfast burrito. Heck, even Anthony Bourdain ate there once.

Yesterday late afternoon our wonderful Matriarch Maria passed away in a peaceful slumber. We thank you all for all your thoughts, prayers, and support. She was a great women who loved everyone selflessly. May she forever be in our hearts pic.twitter.com/muulSxvoCj

El Tejano in Woodland Hills has tightened up its hours, moving from daily service to weekend-only hours as it seeks a sale on Loopnet.

The Deli Boys is a new podcast all about Los Angeles Jewish delis. The two-person team (comedians Evan Susser, David Phillips) seeks to eat at 14 of the best around town, ranking them as they dine out with special bi-weekly guests.

Downtown’s newest doughnut shop is Donut Friend, the all-vegan spot that promised expansion to Broadway back in October. The shop at 543 S. Broadway is open now.

The time has finally come! We’re opening the doors to our new location in DTLA tomorrow (1/22) at 6am! We’ll be soft opening from 6am to 1pm Tuesday through Sunday, and will eventually feature extended hours, increased delivery options, an expanded menu, and our own line of vegan ice cream! See you soon! ( : @vegnews) 543 S Broadway (between 5th & 6th St, directly across from the Spring Arcade)

Failure is an illusion

Roy Choi has some choice words when it comes to failure. The Locol/Kogi/Best Friend Las Vegas chef spoke with GQ about what it means to go big in Sin City, and to scale back (for now) in LA.

The Wallace is no longer doing lunch in Culver City. The casual neighborhood restaurant run by chef Joel David Miller will continue with nightly dinner service.

Check out this new LA Magazine video with chef Ori Menashe as he walks through his process for making the renowned hummus at Bavel in the Arts District.