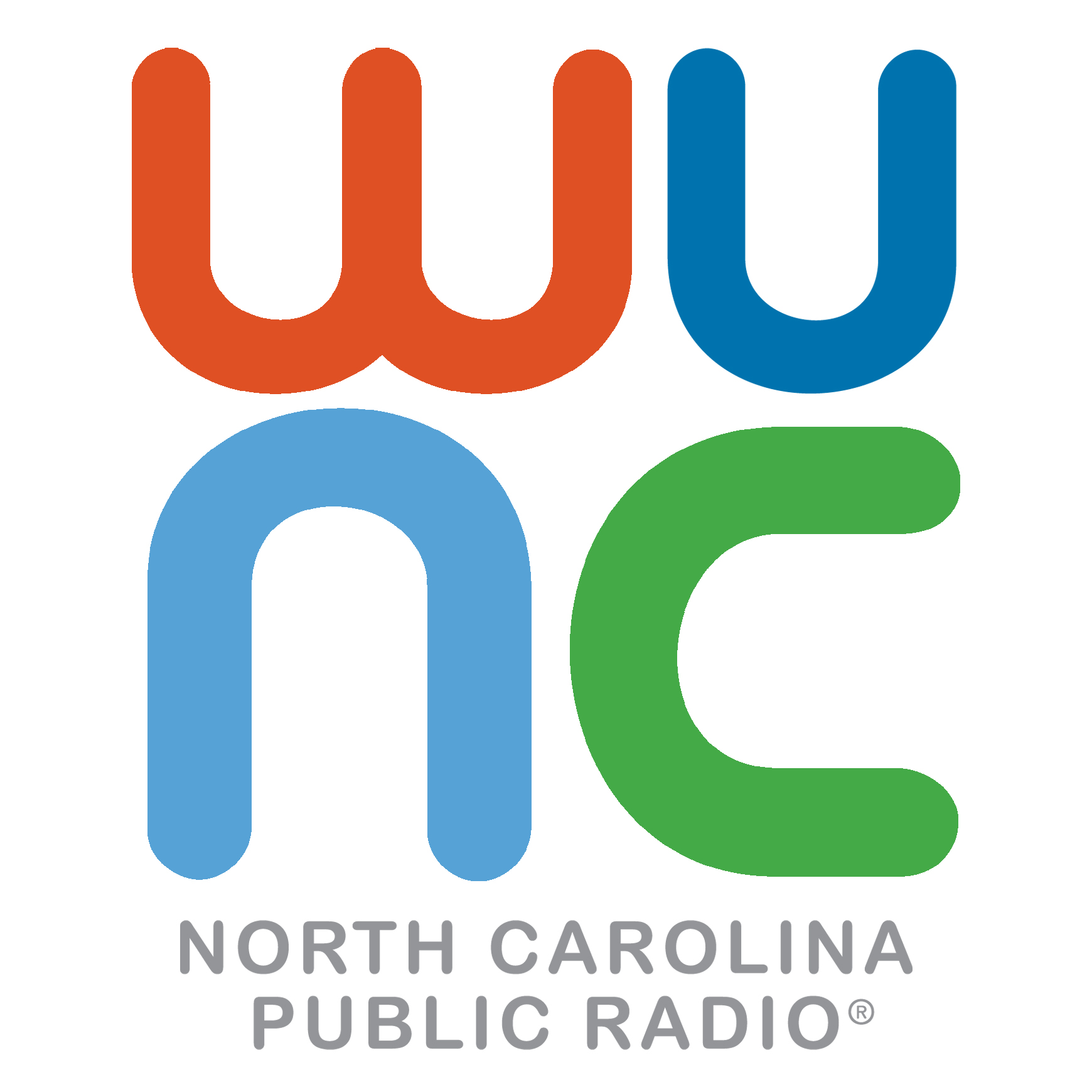 Let’s bring in one of the senators now who was in that Judiciary Committee hearing room today questioning attorney general nominee Bill Barr. That senator is Sheldon Whitehouse, Democrat of Rhode Island. Senator Whitehouse, welcome.

SHELDON WHITEHOUSE: Thank you, good to be with you.

KELLY: Good to have you with us. So let me start with the central question, whether Barr will protect the Mueller investigation. Based on what you heard today, are you persuaded that he will?

WHITEHOUSE: There are questions that I still need to nail down, but he certainly made a number of very strong statements about his absolute intention to protect the Mueller investigation, about his high regard for Mueller as a prosecutor and as a person of integrity and disavowed any belief that Mueller would participate in any kind of a witch hunt. So in that sense, there was some good news.

KELLY: Another outstanding question is this – whatever final report Mueller produces, whether it should be made public. What did you make of Barr’s comment where he said, look; I’ll make as much information available as I can consistent with the rules and regulations? So, again, no guarantee that he will make the full Mueller report public.

WHITEHOUSE: Correct. That’s a really problematic part of his testimony because on the one hand there are reasons why elements of a Mueller report – particularly one we haven’t even seen yet – might properly be kept private, either because…

WHITEHOUSE: …It relates to personal information – you know, people’s phone numbers and email addresses and things like that – or there’s a general concern within the department that you, as a general proposition, ought not to disclose derogatory investigative information about people that you don’t charge. And so that principle has to be negotiated. And then what we really couldn’t get into is exactly what you said, the potential for assertions of executive privilege.

KELLY: We’ll stay with executive privilege for a second because I want to ask you a broader question that extends beyond the Mueller investigation. Were you persuaded by the testimony you heard today that Bill Barr would defend the independence of the Justice Department even if he were coming under a lot of pressure from the White House?

WHITEHOUSE: I think he very likely would. I think if he were presented with a really stark choice between good and evil and it was apparent that his decision would bind the department to one or the other, I think he would choose the path of good. And he clearly said he would step down if he was asked to do anything improper or refuse to obey the order and require himself to be fired. But very often, the devil is in details and particularly with executive privilege playing so big a role and such a vague enforcement scenario around executive privilege right now, that’s a very big gap.

KELLY: Did you learn anything about Bill Barr today that you didn’t already know?

WHITEHOUSE: That he’s gruff and candid, as well as being…

KELLY: He seemed to be having a good time, from what I could tell.

WHITEHOUSE: I mean, his pitch for himself is, hey, look; I don’t need to be here.

KELLY: I don’t need this job.

KELLY: It sounds, if I’m hearing you right, as though you may be kind of leaning toward voting yes, you’ll confirm him.

WHITEHOUSE: You know, I’m really not there yet because there are so many pressures that are being brought to bear on the Department of Justice right now. And you really have to nail the tarp down in all of its corners in order to make sure that you’ve done your job. And I don’t want to go there until we’ve got our questions for the record answered and we’ve really pinned this down.

KELLY: Is there a single, outstanding thing on your mind?

WHITEHOUSE: The two things that matter the most to me are a clear understanding of his view of executive privilege, particularly as it might affect the Mueller report, and then a clear, specific, detailed description of how that memo about the Mueller investigation came to be – who had input into it, when they had input into it, were there edits? That is probably the worst vulnerability that he has right now. And he needs to dispel any notion that he was involved in political mischief in writing that report.

KELLY: That is Rhode Island Democrat Sheldon Whitehouse. Senator, good to speak with you.

WHITEHOUSE: Good to speak with you, thanks for having me on. Transcript provided by NPR, Copyright NPR.