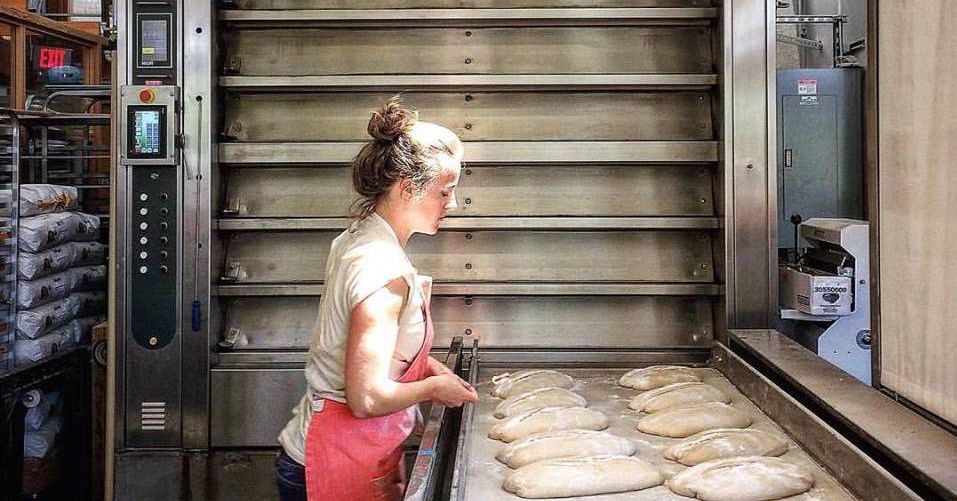 It’s still looking like a January reveal for certain parts of Manufactory at the Row in Downtown, the Chris Bianco and Tartine (Chad Robertson, Elisabeth Prueitt) collaboration gig that runs a giant 40,000 square feet. But that hasn’t stopped the Tartine crew, including chef Josh Drew and bar collaborator Julian Cox, from pressing on the gas with their other locations around Los Angeles. First up: Silver Lake.

While reps for Manufactory have previously shared that the crew will spin off a number of cafes and restaurants under the Tartine name in Los Angeles, most specifics have been rather hard to come by. Eater has learned (and confirmed) that Tartine will open a standalone restaurant at 3921 Sunset Boulevard in Silver Lake, directly across the street from Intelligentsia and Cafe Stella. The Sunset Junction corner doesn’t get any buzzier, and Tartine is planning to go big as a result.

Not only will this new Tartine do coffee and pastries like the Sunset Boulevard location that launched in 2017, it will also offer a full slate of breakfast, lunch, and dinner food. The around-the-clock space even comes with a full bar license, and spans a cool 3,000 square feet. Other locations are still slated for Santa Monica and Hollywood, off La Brea.

Don’t expect anything immediate, though. Tartine and Chris Bianco are still well deep into Manufactory stuff in Downtown, and won’t really start screwing in lightbulbs and putting in finishing touches until at least the second quarter of this year in Silver Lake. Still, that’s a big get for a neighborhood that’s already rich with restaurants, from Ma’am Sir just up the way to the soon-to-open California Sun by Tony Yanow in the other direction.