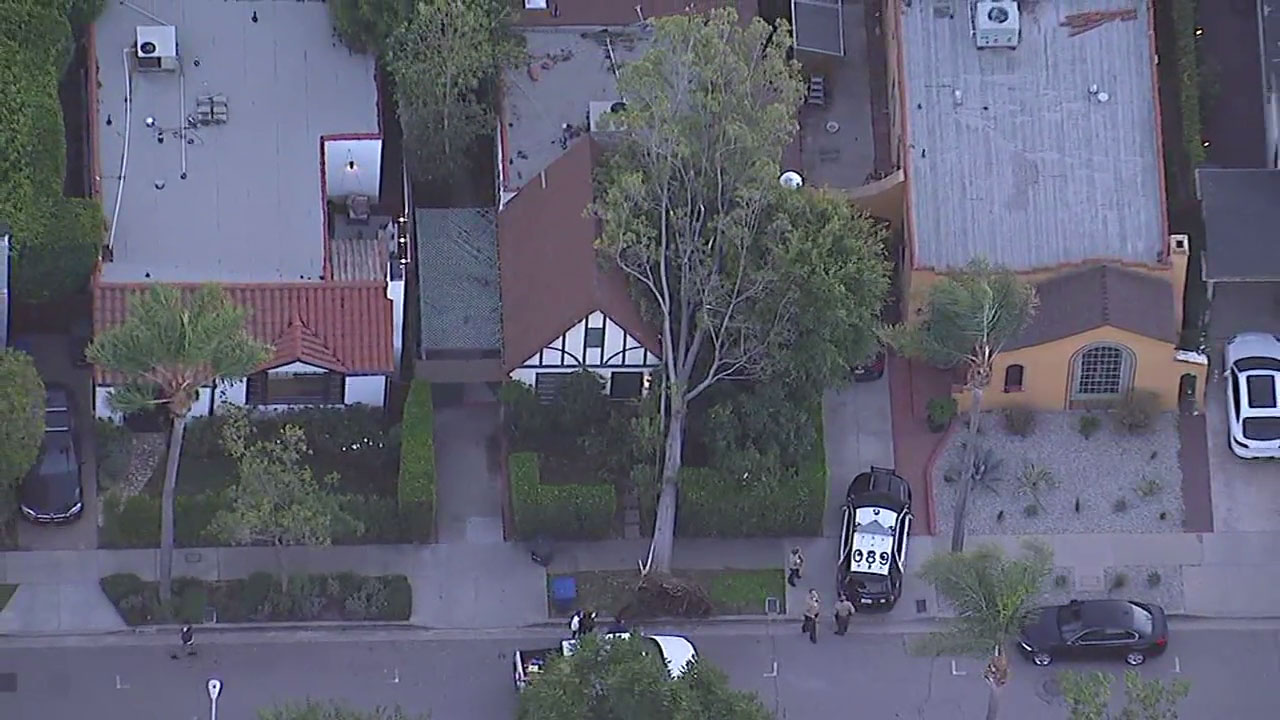 Thousands of people in West Los Angeles were left without power as strong winds whipped the Southland Thursday night.

The Los Angeles Department of Water and Power said about 6,200 customers in areas such as Palms and Marina del Rey were without electricity. Crews were working to restore power.

The winds also brought down trees in West Hollywood and the San Fernando Valley, blocking roads and even landing on or near homes.

In the 8000 block of Rosewood Avenue in West Hollywood, a tree leaned onto the top of a home after winds knocked the large tree down.

Authorities said no injuries were reported.

A wind advisory was issued for many parts of the Southland until 3 p.m. Friday.