There are a few instances in which it’s socially acceptable to be a ghost—at a Halloween party, in a distressing dream, if you’re dead. But ghosts have crossed over into one realm that’s terrifying enough as it is: the wide world of dating.

For the uninitiated, ghosting describes the act of abruptly cutting off communication with a romantic interest. The person who disappears without warning or explanation is the ghoster, and his or her victim is the ghostee. Often, ghostees are left hurt and confused, waiting for replies to texts and calls that will probably never come.

Talk about a scary story.

Ghosting isn’t a revolutionary concept, it’s just a newish name for something humans have done forever: choosing the path of least resistance out of selfishness or maybe self-preservation. But where there were once only a few ways to ghost someone—no more letters from the front lines, no more calls, no more surprise visits—the advent of the internet and social media, from Facebook and Instagram to Gchatting and Twitter DMs, has made the trend much more commonplace. “If most of your relationship is taking place via text,” says Ebony Utley, a professor of communication studies at Long Beach State, “you really can disappear forever. If you live across Los Angeles from someone and know you’re never going to see them again, you won’t have to answer for your actions.” Ghosting has even fractured into subsets: There’s “benching,” a particularly manipulative form of emotional terrorism in which one person checks in every so often to keep his or her options open, and “zombieing,” where a former ghost returns from the dead by texting something annoying but irresistible like, “hey stranger” or “you up?” 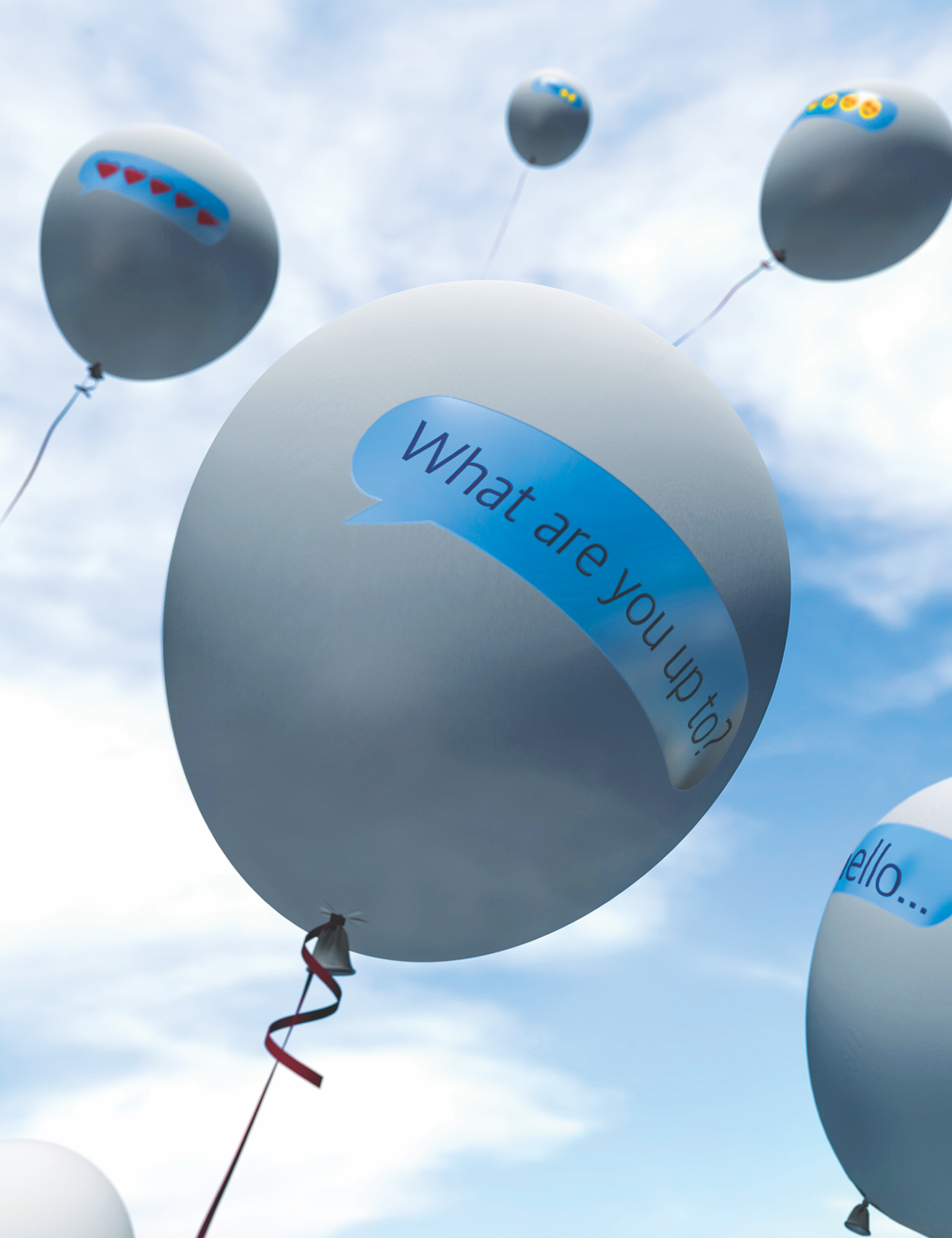 No one likes being ghosted. So why do so many of us do it? A 2018 study in the Journal of Social and Personal Relationships reports that 20 percent of its more than 1,000 participants admitted to ghosting someone (25 percent of that same pool claim to be ghostees). But Utley would caution against labeling all ghosters as cowards. “A lot of us think that a ghoster is just this terrible person who disappears from the life of someone else who cares about them, but I think a lot of ghosters don’t want to hurt other people’s feelings,” she says. “It takes a lot to look someone in the eye and say, ‘I don’t want to know you anymore.’ I don’t want to make ghosting OK, but I understand how it happens.”

Since it’s likely you’ll be spooked at one point or another, we asked Utley for five things to keep in mind when it comes to ghost-busting.

“If you’ve been ghosted, it’s never your fault. Usually it’s not that you did something to make someone ghost you, unless you’re terribly obsessive and manic in love. It’s something on the other person’s end—they have desires that they can’t meet.”

2. It’s OK to do some light social media stalking—for a while.

“It is 100 percent natural to want to dig around and try to find out what happened, but maybe you give yourself four hours for digging. You can use those hours all at once or you can spread them out. You might even call in your friends so they could be doing research, too. But then after that, everyone needs to agree that we’re not doing any more homework.”

“It’s really important to take your down time to be sad. Cry, eat some foods that are not particularly good for you, but, again, set a time limit: ‘I’m going to be sad for this weekend, and then I’m going to make a conscious effort to move forward.’ Don’t let another person hold you hostage.”

4. Find new ways to get closure.

“The best part about relationships is you’re never the same afterward, and so hopefully you’ve grown. Take what you can learn from it, and then be ready for the next time around.”

The post So You’ve Been Ghosted. Here Are 5 Things to Keep in Mind appeared first on Los Angeles Magazine.