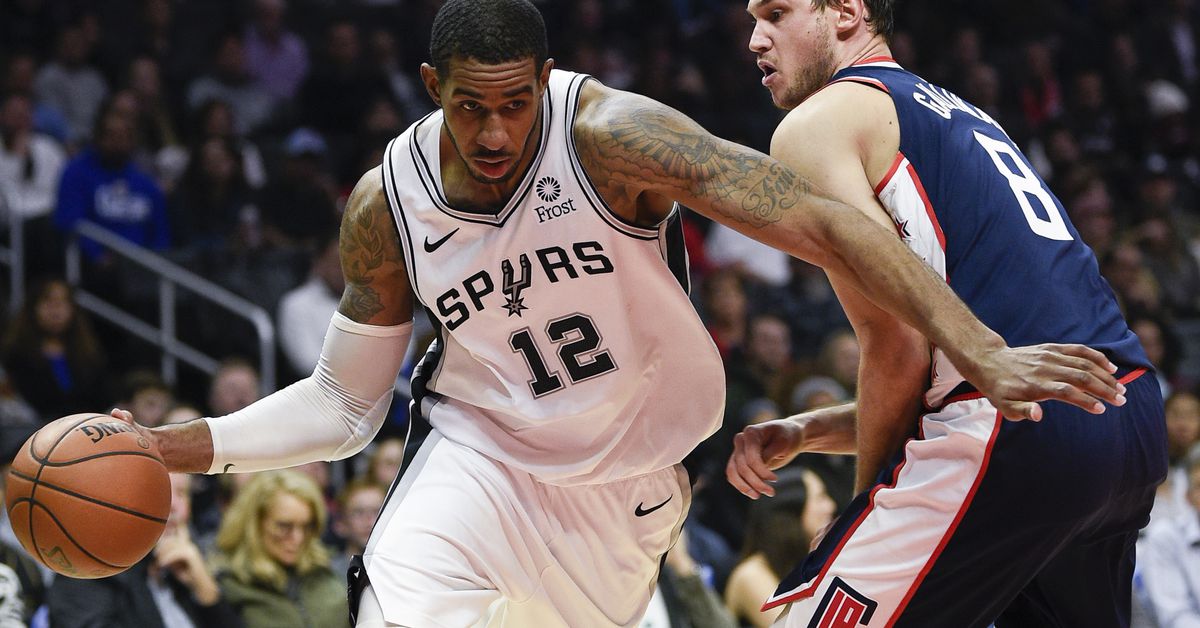 A strong third quarter and a big night from LaMarcus Aldridge was enough to get the San Antonio Spurs a 122-111 win against the Los Angeles Clippers, their first win on the second night of a back-to-back of the season. Aldridge led the way with a season-high 38 points, DeMar DeRozan contributed 25 points, and all the starters scored in double figures for the relatively comfortable road win.

The Spurs return home to take on the Boston Celtics on New Years Eve. It will be an early tip-off, 6:00 PM CT on KENS.