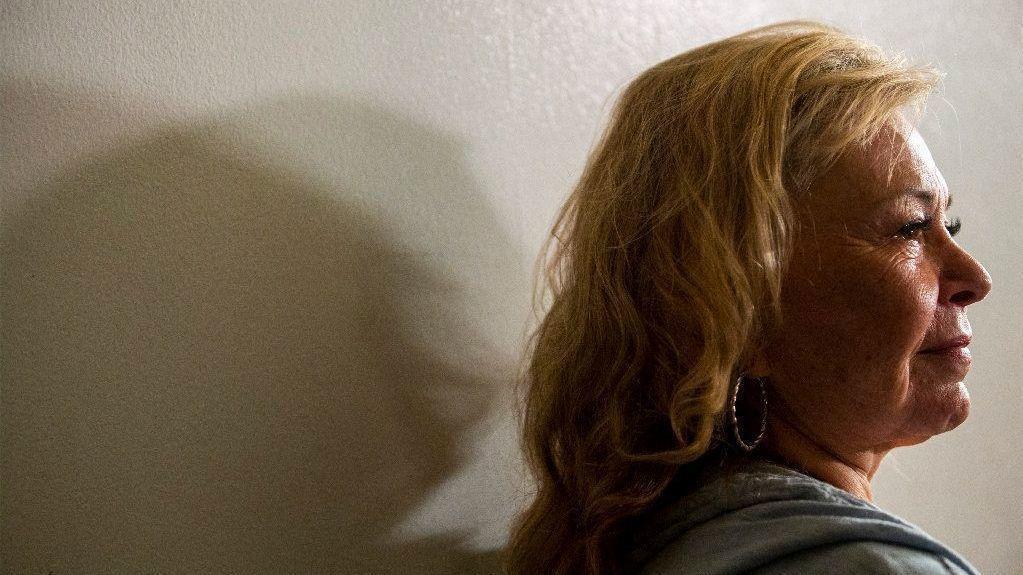 Controversial sitcom star Roseanne Barr is getting another opportunity to speak her mind, this time before the Israeli parliament.

Rabbi Shmuley Boteach — founder of the World Values Network and a personal friend of Barr — announced Monday that the actress was embarking on a trip to Israel in January and has been invited to address parliament by Deputy Speaker Yechiel Hilik Bar.

“I very much look forward to my trip as a lover of Israel,” Barr said via a news release on Monday. “While I intend to further my own knowledge of Jewish and Israeli history, I have important work to do as a voice against the insidious and anti-Semitic BDS movement.” (According to its website, “The Boycott, Divestment, Sanctions (BDS) movement works to end international support for Israel’s oppression of Palestinians and pressure Israel to comply with international law.”)

News of the trip comes after a rough few months for the actress.

After the successful reboot of her eponymous sitcom in 2018, Barr’s career hit the skids after she posted a racist tweet about former Obama administration advisor Valerie Jarrett. ABC quickly canceled “Roseanne,” replacing it with a Barr-less spin-off, “The Conners,” and sent the star packing.

Barr is scheduled to address the Israeli parliament on Jan. 30.