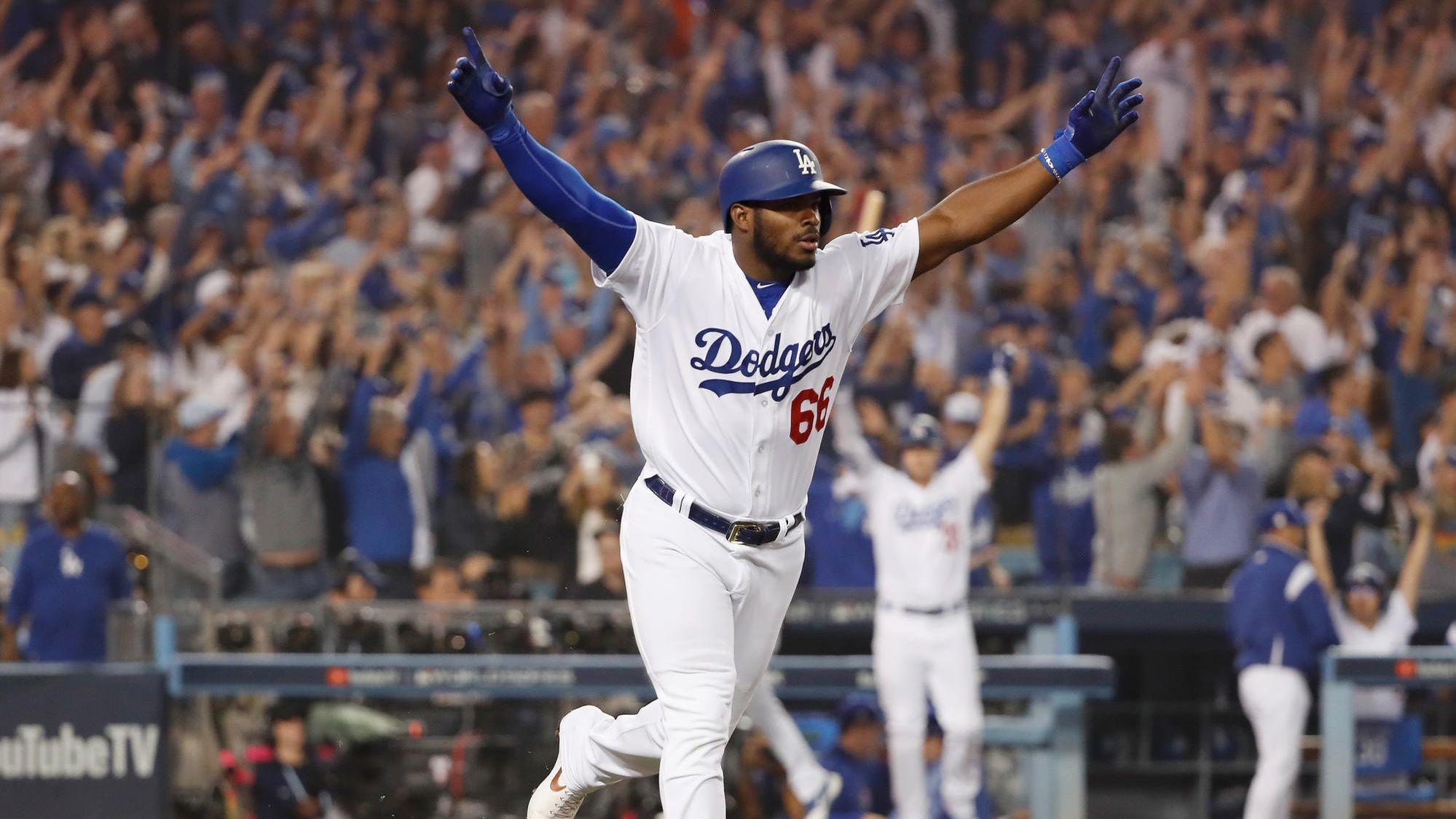 Yasiel Puig may have caused friction with some of his teammates and coaches at times, but most Dodgers fans loved him. Many of those fans are shocked and saddened tonight that one of the most electric players in Dodgers history is now a Cincinnati Red. But Puig has a message for all of you in a tweet he sent out soon after the trade was announced.