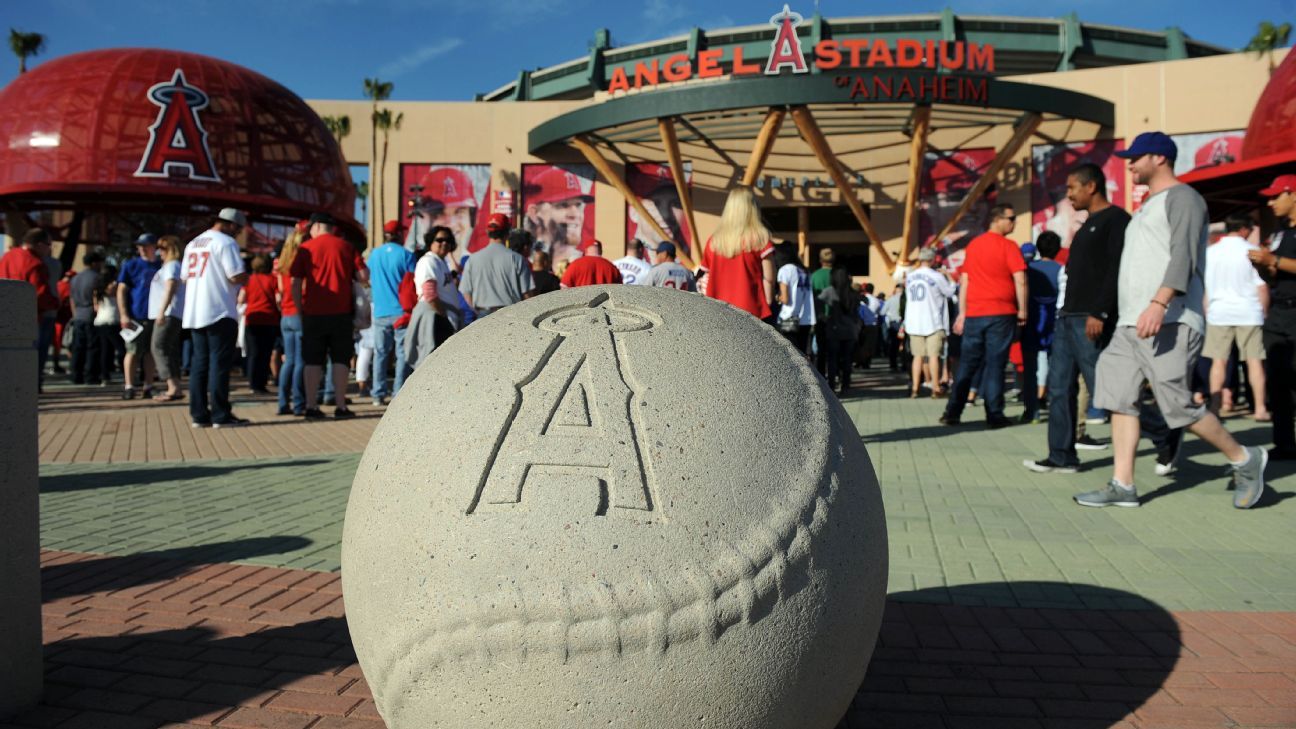 The Los Angeles Angels and the City of Anaheim are hoping to finalize a one-year extension to the Angels’ stadium lease, allowing the team to remain at its current facility through the 2020 season.

The proposal, announced in a press release Thursday, will be voted on at a City Council meeting on Tuesday.

The extension would provide both sides more time to potentially come up with a long-term solution.

In the middle of October, the Angels took advantage of their one-year opt-out provision so they wouldn’t be locked into their lease through 2029, a move that meant this upcoming season might be their last at Angel Stadium.

“We realized a one-year extension will give us adequate time to work collaboratively on a long-term relationship,” Moreno said in a statement.

“From that meeting, it is clear the team’s priority is to stay in Anaheim, if we can work out a deal that benefits our residents, the city and the team,” Sindhu said in his statement. “We need a plan to make that happen, and we need time to make that happen.”

Angel Stadium opened in 1966 and is the fourth-oldest ballpark in the majors, behind only Fenway Park, Wrigley Field and Dodger Stadium. The Angels are expected to continue exploring other potential new homes throughout Southern California, but renovating the current stadium or building a new stadium in Anaheim are also on the table.

Since Moreno took over in 2003, the Angels and the New York Yankees are the only teams to sell 3 million tickets each season. But the Angels and the City of Anaheim haven’t really engaged in dialogue about a long-term plan since 2016.

Former Mayor Tom Tait, who completed his final term in December, nixed a proposed deal in 2013 that involved Moreno paying the $150 million in renovations while being able to lease the surrounding land, and profit off future infrastructure, for only $1 per year.

Sindhu has stated from the onset that his goal is to keep the Angels in Anaheim.

The city’s release stated that doing so is “central” to the expansion taking place at the nearby Platinum-Triangle, an 820-acre mixed-use development site that surrounds Angel Stadium and the nearby Honda Center, home to the NHL’s Anaheim Ducks.

“There are only 30 Major League Baseball teams in the nation,” Sindhu said in a statement, “and being home to one is a huge asset to any city.”