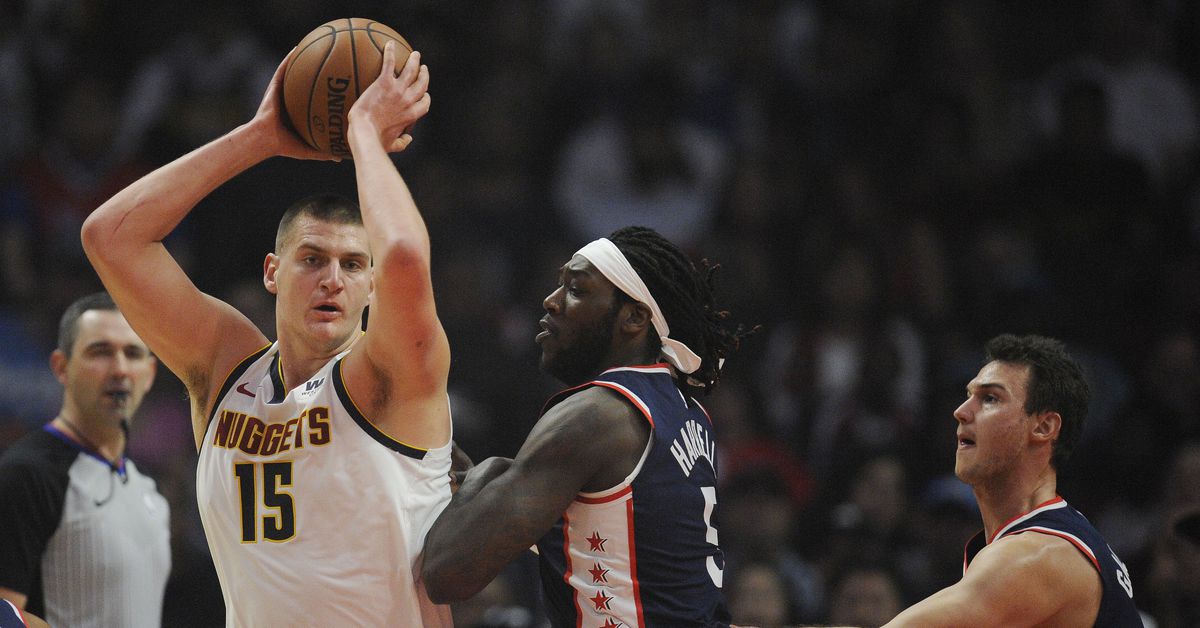 The Denver Nuggets are back for a quick pit stop at Pepsi Center following a 1-1 road trip in Houston and Miami. Next up, the third of four meetings with the Los Angeles Clippers.

At 24-16, Doc Rivers has the Clips in the fourth seed and on a three-game win streak after taking down Phoenix, Orlando and Charlotte. Denver and Los Angeles split the two games at Staples Center in October and December, and this one has importance both for tiebreaker purposes and for general seeding. The Nuggets are looking to build on their Western Conference leading record – without the L.A. nightlife to worry about, they’ll look to continue their impressive win streak at home.

How to watch: Altitude

Bench vs. Bench. Denver’s bench is solid, but Los Angeles has one of the most potent reserve units in the NBA. The Clipper bench leads the league in bench scoring at a whopping 52.5 ppg, led by perennial Sixth Man candidate Lou Williams and fearsome big man Montrezl Harrell. Both are averaging over 15 points and are the only bench teammates in the league to do so. Harrell gave Denver fits in the last meeting with a 20-10 double-double and it will be critical for Mason Plumlee to find a way to shut him down. Williams is always a threat, and natural born Nugget-killer Boban Marjanovic will be waiting on the wings for another big moment. Bench play could very well be the key to this one.

Rotating Rotation. As of now, Gary Harris is listed as “questionable’ on the injury report. Malik Beasley took the starting SG spot on Tuesday in Miami, and First Team All-Hustle Torrey Craig rounded out at small forward. Should Harris be out, there is little reason to believe Malone would switch things up again, even if the numbers point to Juancho Hernangomez being a far better option at forward. Craig had a terrific game against the Heat and was critical to Denver’s win, while Juancho interestingly only played about eight minutes. How Malone handles playing time tonight will be interesting.

Il Ritorno del Gallo. Technically this isn’t Danilo Gallinari’s first return to Denver, but Gallo didn’t actually play in the Clippers lone game at Pepsi Center last season. Gallo is having a terrific (and healthy) year, averaging 19.5 points per game on a scorching 44.7% from three. He’s a legit threat and a key part of the Clippers’ success so far this season – it will be fun to watch him at Pepsi Center again, as long as he doesn’t torch the Nuggets.