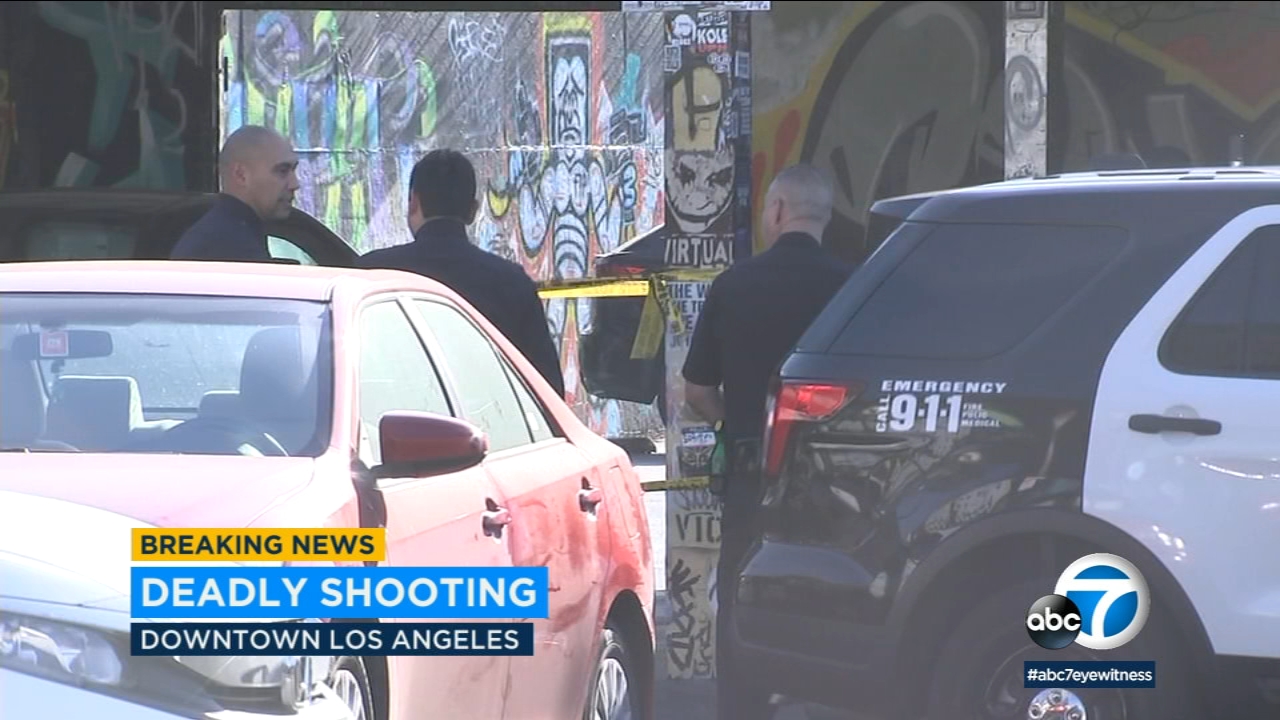 A person was fatally shot in downtown Los Angeles Thursday afternoon and authorities are searching for the gunman.

The shooting happened in the 1000 block of Venice Boulevard, near Union Avenue. Authorities said the victim was pronounced dead at the scene.

Authorities said the suspect was last seen heading southbound on Union Avenue. He was described as a man between 20 and 25 years old, wearing a gray hoodie and dark pants. He may have a handgun.

No further details were immediately released.